Loss of RNA editing in the Caᵥ1.3 channel to enhance spatial memory comes at a price 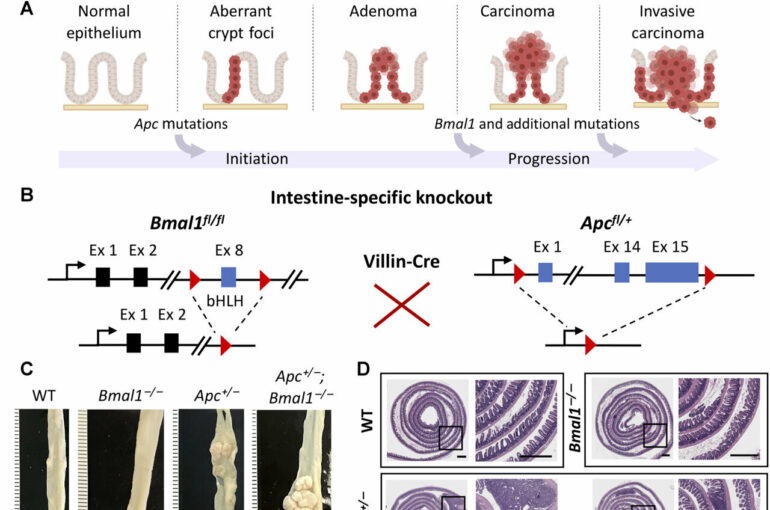 In a process called RNA editing, a cell can edit its “draft” message, which is called a pre-mRNA (before it is processed into a mature messenger RNA or mRNA) to change the original triplet code (or codon) of the genetic information of the genome.

This alteration of the codon using RNA editing can result in the incorporation of a different amino acid into the protein that subsequently alter and expand on the protein’s function.

In their latest paper published in the journal, Proceedings of the National Academy of Sciences (PNAS), the team led by Professor Soong Tuck Wah from the Department of Physiology at the Yong Loo Lin School of Medicine, National University of Singapore (NUS Medicine) has discovered that the loss of RNA editing of the CaV1.3 channel has unexpectedly enhanced the spatial learning and memory through experiments.

Besides unveiling the underlying mechanisms that support this enhanced spatial learning and memory, the team has resolved the editing paradox of this mechanism, the process of editing increases the calcium ion (Ca2+) influx through the channels into the neurons by slowing the closure of the channels.

On the other hand, RNA editing suppresses the opening of the CaV1.3 channels to reduce Ca2+ influx.

As RNA editing is not hardwired in the genome, as seen in genetic mutations, the team was able to demonstrate that the levels of RNA editing can be adjusted, similar to adjusting the brightness of a light by dimming the light.

In this paper, the team showed that CaV1.3 RNA editing is adjustable, which can affect learning capabilities and memory. Based on experiments, the team also observed a fascinating discovery that has to do with the trade-offs of enhanced memory and learning. The trade-offs include anxiety, obesity and sleep disturbance.

The group is currently investigating these physiological impacts of CaV1.3 RNA editing and hope to report on their findings soon.

As a long-term goal, the team aims to understand how CaV1.3 RNA editing regulates circadian rhythm and sleep and how sleep disturbance contributes to metabolic disorder such as obesity, and answer the question of whether behavioral or dietary interventions will alleviate weight gain or improve metabolic or mental health.

The same team led by Prof Soong was the first in the world to discover RNA editing of CaV1.3 channel more than 15 years ago.

‘Ugly’ reef fishes are most in need of conservation support

CaV1.3 channels form “electrical switches” on the cell surface to regulate the influx of Ca2+ ions into the cells. The team published their first paper on this discovery in one of the top neuroscience journals Neuron in 2012.

Since then, they have continued on this path to study the RNA structures in more depth, to further understand how these structures support the editing of the pre-mRNA. They found that CaV1.3 channels are selectively edited in brain cells known as neurons, but the CaV1.3 channels are not edited when expressed in peripheral organs or tissues such as the heart, lung, kidney or testis. These findings were reported in Nucleic Acid Research in 2018.


Citation:
Loss of RNA editing in the Caᵥ1.3 channel to enhance spatial memory comes at a price (2022, August 12)