3 Apple predictions for business professionals in 2022 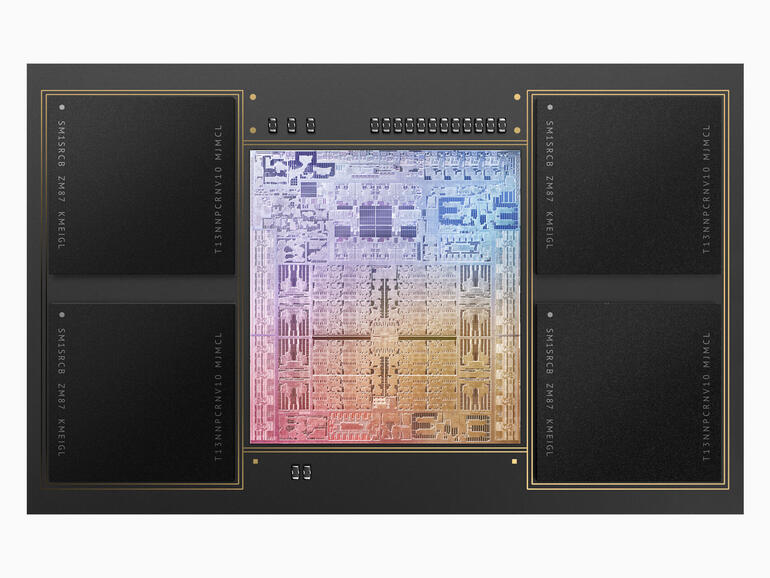 What’s the next year have in store for businesses using Apple technologies? Here are three predictions Erik Eckel believes will impact Apple business professionals in 2022.

Predictions are challenging. The ever-evolving technology industry is especially difficult to forecast. Despite Jedi Master Yoda’s famous “Do or do not, there is no try” admonition, sometimes it’s best, when trying to plan ahead, to at least have an idea what the future might hold. Toward that end, here are three specific developments I expect to impact businesses and business professionals dependent upon Apple technologies in 2022.

The transition from Macs using Intel processors to Macs powered by Apple Silicon is proceeding exceedingly well. Corresponding improvements in CPU performance, memory efficiency and battery life are combining to generate winning headlines, rave reviews and satisfied customers. Expect more of the same in 2022, when I predict Apple will introduce even faster processors than the M1 Pro and M1 Max announced in Fall 2021.

The original M1 chip, announced in late November 2020, was the first designed specifically for the Mac. Business users benefit due to the chip’s system-on-a-chip architecture, which collects multiple improvements to deliver faster performance with less energy consumption. The SOC design combines CPU, graphics, input/output and security operations into a single chip in a way that delivers up to three-and-a-half-times faster CPU performance, six-times faster graphics processing and 15-times faster machine learning capacity, all while battery life is extended to twice as long as previous-generation Macs.

The M1 Pro and M1 Max (Figure A) upgrades announced in October 2021 produce even faster performance. The M1 Pro provides a considerable performance boost versus the original M1 chip. Apple said the M1 Pro, with more than twice the number of the original M1’s transistors, is up to 70% faster than the M1’s CPU. The M1 Max, meanwhile, packs three-and-a-half-times the number of transistors as the original M1 chip. Subsequently the M1 Max, billed by Apple as the world’s most powerful chip for a pro notebook, delivers up to four-times faster CPU performance.

Expect new Apple Silicon introduced in 2022 to be even faster. Whether Apple labels the new chips M2, and subsequently the M2 Pro and M2 Max, remains to be seen.

Sometimes predictions involve forecasting what won’t happen. This is just such an example.

In Apps and WebCompaniesSmartphones
on 1 July 20213 min read

Despite the fact merging the iPad and Mac application stores could make sense, I don’t foresee Apple combining iPad and Mac software platforms in 2022. Some believed, using reasonable and understandable judgment,…