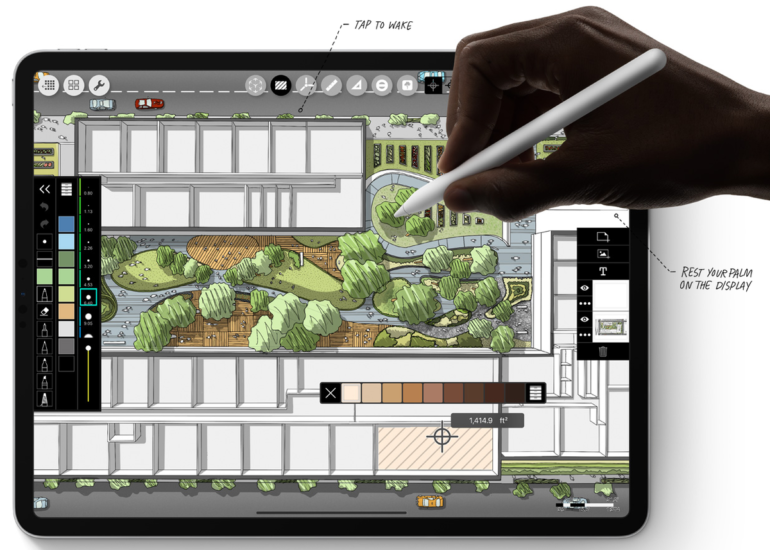 With the right tools, the Apple Pencil can make you wonder how you ever lived without it; these apps are some of the best at making you realize how useful Apple’s stylus can be.

It isn’t hard to find someone on the internet who, upon mentioning the Apple Pencil, will tell you that Steve Jobs would have hated it. Those people clearly haven’t used an Apple Pencil, or at the very least weren’t using the right iPad apps to make the Pencil shine.

Given an actual chance to sit down with an Apple Pencil, compatible iPad and one of the apps featured here and those same people might come to realize that Jobs would have thought the Apple Pencil was a pretty nifty piece of tech that unlocked new iPad capabilities other styluses can’t match.

As an iPad Mini 6 and Apple Pencil 2 owner, I’ve tested a lot of different apps to find the ones that are reliable enough to use in my day-to-day life. These are just a few of the best that I’ve tried and found, and hopefully one of them will fill a niche in your work, or personal, life too.

“Oh, wow,” you’re probably thinking right now, “a list of apps for the Pencil that contains Procreate. What a surprise.” Well, there’s a reason it’s on every single list: Procreate is essentially the standard bearer for professional creative apps on the iPad with the Apple Pencil.

It features a ton of different brushes that respond to pressure and pencil angle, has paints that behave as if they were actually on a physical canvas and has all the tools you would expect from a piece of software that costs far, far more than the $9.99 Procreate price tag. If you do anything involving graphic design or photo editing and want your iPad with Apple Pencil to be a productivity tool this is the app you need, full stop.

One of the cool things that newer iPads can do is Sidecar mode, which allows them to be used as a secondary monitor for a nearby Mac. Sidecar is limited in its features, though, and if you want to be able to use the Apple Pencil on your Macbook’s screen using Sidecar you’re going to struggle.

That’s where Astropad Standard comes in. It’s a screen mirroring tool designed to turn the iPad into a drawing surface, so it’s built for low latency and responsiveness, unlike other screen mirroring apps that only extend visuals without touch sensitivity. Astropad Standard isn’t cheap at $29.99, but it can make having to purchase iPad OS versions of your creative software a non-issue.

Nebo is a note taking app that is one of the two I’ve taken to using regularly, the other being the next item on this list. The reason Nebo is one of the two I use is for its particular use of handwriting recognition: Depending on how you choose to use it, Nebo can translate your handwriting directly to text in real time.

It’s a neat feature, especially for those that want a…