Windows Server IoT 2022 is for a lot more than IoT 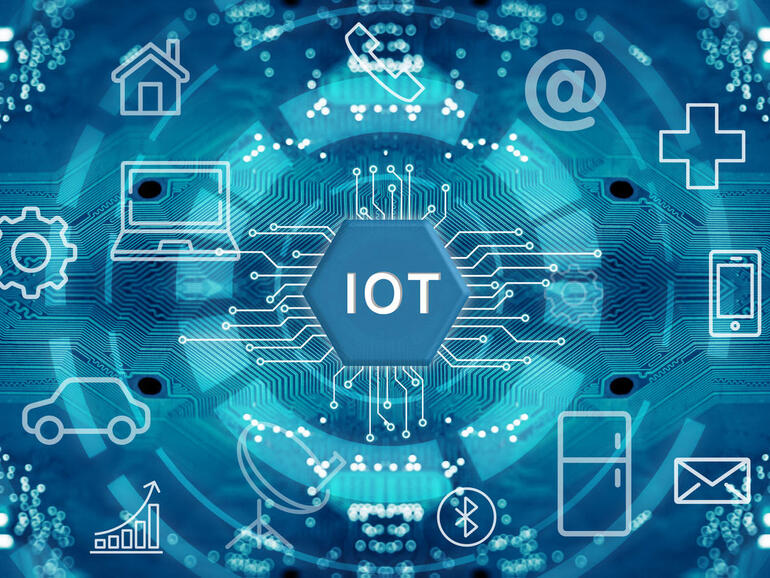 Microsoft’s latest IoT server release is intended for appliances. Here’s what you need to know about Windows Server IoT 2022.

The industrial Internet of Things is no longer a box stuck at the end of a piece of ethernet, getting data from some sensors; it’s now a complete end-to-end infrastructure that is perhaps best thought of as a blueprint for how to build out edge computing systems. Microsoft has been working to round out its offerings across the range of devices and services necessary to deliver this platform across both Windows and Azure.

It’s certainly a broad spectrum of devices and tools, starting at the microcontroller level with both Azure RTOS and Azure Sphere for secure, managed devices, all the way to Azure Stack managed hardware, dropping cloud instances into your network. In the middle are two Windows offerings: Windows IoT Enterprise and Windows Server IoT.

Microsoft recently released a new version of Windows Server IoT, based on the current Windows Server 2022 release. It’s the same underlying platform as Windows Server, with a dedicated set of licensing terms that restrict what it can be used for. The intention is for it to be used to support a specific set of tasks, and not be used as a general-purpose server.

That support model fits well with the idea of a server that’s acting as a single-purpose hub for your other embedded systems. After all, this is the version of Windows that used to be called Windows Server for Embedded Systems and Storage Server. It’s here that you should run code that aggregates data from your industrial IoT sensors, or store data for later processing. It’s not only for device support–it’s where your Windows-based point of sale systems or restaurant management tools store and manage data.

We tend to think of servers as where we run line-of-business applications or where we store and share files, accessing them from PCs and laptops. With Windows Server IoT 2022, Microsoft is saying that those functions aren’t only for humans–they’re for machine-to-machine interactions, too.

How to take advantage of new Window Server features

Building a hub for IoT applications on top of Windows Server 2022 makes a lot of sense. Microsoft has slowly been adding hybrid cloud features to Windows Server, and this latest release has most of what you need to extend Azure down into your own data center (and vice versa). That gives you access to features like SMB file compression to speed up moving large amounts of data around a network. If you’re using Windows Server IoT 2022 as a data aggregation hub, SMB compression will help reduce bandwidth requirements between installs on the edge and analysis and machine learning systems in your data center or running in the public cloud.

In CompaniesSmartphones
on 14 October 20201 min read