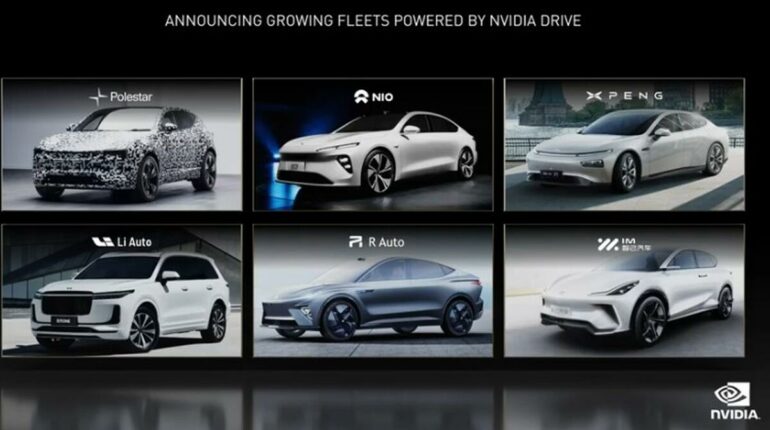 The company is aiming at players and game designers with 160 new laptops that feature a new GPU.

Engineers building self-driving cars and artists creating virtual worlds are the target consumers for Nvidia’s CES 2022 news. The first half of the company’s virtual press conference was all about gaming—the people playing the games and the people building them. Jeff Fisher, senior vice president, GeForce, announced over 160 new GeForce RTX and Studio laptops and an RTX 3050 graphics card. Ali Kani, vice president and general manager, automotive, described the company’s automotive advancements in the second half.

Fisher shared all the stats driving the gaming market that’s worth almost $3 billion: esports, streaming channels, the popularity of watching online gaming content and world-building games such as Roblox.

Fisher said the company has made a massive investment in its software stack to attract gamers as well as the creators inventing the games.

The company’s cloud gaming service GForce was also central to the product news. NVIDIA announced a partnership with Samsung that will make the gaming platform available on smart televisions. The service is already available on LG 2021 Web OS Smart TVs.

Fisher also announced a partnership with AT&T to make GForce available on the telecom’s 5G network.

The GeForce RTX 3080 Ti and RTX 3070TI laptop GPUs will be available Feb. 1 in laptops from Alienware, ASUS, MSI and Razer with more following in the coming months. The new and updated GeForce laptops range from 14-inch ultraportables starting at $799 to 17-inch models.

Fisher also shared an update about the Max-Q design approach the company uses to build laptops. These updates include:

In Apps and WebCompaniesGamingSmartphones
on 5 April 20219 min read

A CPU optimizer to allow the transfer of more power to the GPU  Rapid core scaling that can sense real-time demands of an application and use only the cores required at that timeBattery boost 2.0 that uses artificial intelligence to improve power usage and increase battery life

NVIDIA wants gamers and game makers as customers and is building software and hardware to attract those customers. The company announced that its Omniverse software will now be free for individual NVIDIA Studio creators using GeForce RTX and NVIDIA RTX GPUs. Artists and designers use the real-time 3D design platform to create 3D assets and scenes with rendering, physics and other tools. NVIDIA reports that the software has been downloaded by almost 100,000 designers since its open beta launch a year ago.