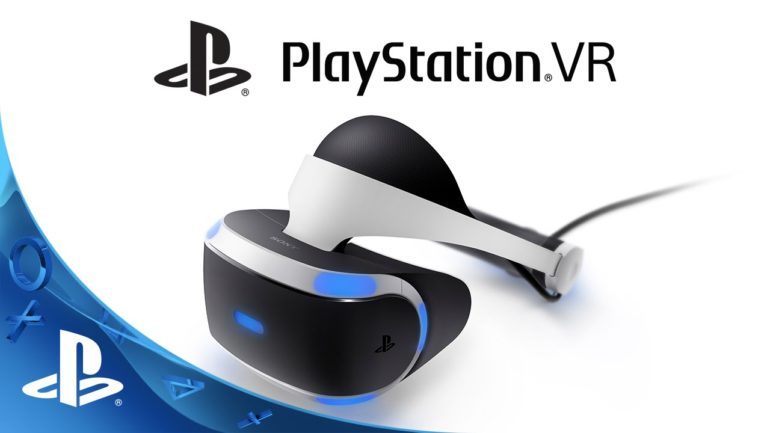 This is no longer a secret, Sony is turning on the future of its video game industry. The PS5 is at the center of all debates with many things around the famous console since its official announcement last month. We learned recently that PS5 players could play with PS4 players online, that the console could arrive in November 2020 at a price of € 500 or that it would be very close to PC configurations.
But there is another area in which Sony is a leader now and we must not forget … It’s virtual reality! And Sony may well develop one (or more) new version of its PlayStation VR.

With more than 4.2 million PlayStation VR sold since its launch in October 2016, Sony is by far the leader in virtual reality. A great perforce that Dominic Mallinson, Senior Vice President R & D (Research and Development) at Sony, just remember. The sales of the latter should even take off with the many new titles that arrived in May and are expected throughout this year 2019.

Of course, with this positive return, Sony is forced to think about the future. Shawn Layden, president of Sony Interactive Entertainment US had already expressed his satisfaction around the helmet and he had already mentioned a possible new version without cables. Today, Dominic Mallinson tells us a little more about the possible plans for PlayStation in remarks relayed by our colleagues at GamesVideo-Live.

We are very happy with the numbers and the position we occupy. But we know we can do better. There are 96 million PS4 on the market today. And each of them is able to offer an excellent VR experience. So we would like to convert many, many more of these people into PlayStation VR users. And we will not stop with the PS4. (…)
I expect the resolution doubles for the next VR headsets.(…) At the same time, we need a bigger field of vision. The human vision is about 180 degrees. Most helmets today are 100 degrees. I expect the next ones to adopt a 120 degree field of view. (…) In the TV world, HDR is already incredibly important for creating the best experiences. The human eye sees a huge palette of light, ranging from the sun’s to total darkness. Today, VR headsets only capture a tiny part of it. So in order to increase the feeling of presence, I expect the HDR to be retained in the near future. (…)

It is indeed an option. I talked about wireless, for example. It’s an easy way to do it. Here is a wired headset. You can take the wire and replace it with wireless. And after, you can have a range, in order to have an entry and an upscale. It’s something we did with the PlayStation 4. We could do it with the PlayStation VR.

In Apps and WebCompaniesGamingSmartphones
on 25 October 20206 min read

Thus, as with the PS4 Pro which is a console with better perforations, the next PlayStation VR (s) could also be released in two versions, with a more “pro” model and more perfort. But that should probably be done with the arrival of the PlayStation 5 (which by the way, will be compatible with the current PSVR).