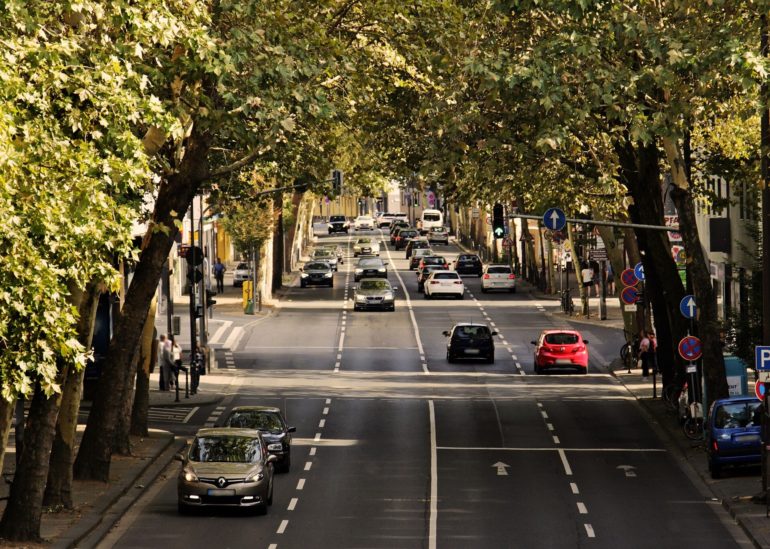 A pair of researchers with the Institute of Transportation Studies at the University of California, Davis has looked into the problem of some people who buy electric vehicles reverting back to gasoline powered cars as their follow-up vehicles. In their paper published in the journal Nature Energy, Scott Hardman and Gil Tal describe the survey they sent out to electric vehicle buyers in California and what they learned from those who filled out and returned them.

Prior research has shown that approximately 20% of people who buy or lease a hybrid or all-electric vehicle wind up reverting back to gas-powered vehicles on their follow-up vehicle. In this new effort, Hardman and Tal sought to find out why this happens.

To learn more about “discontinuance,” as it is known in the car business, the researchers sent surveys to over 14,000 people who had bought or leased an EV in California over the years 2012 to 2018. They received replies from 4,167 households, of which just 1,842 had made a decision about their follow-up vehicle.

They found that 1,458 of those who replied to their query planned to keep a plug-in vehicle—and 1,213 had already purchased one. But as prior studies had discovered, they also found that approximately 20% of respondents went back or planned to go back to a gasoline-powered vehicle.

As for the factors that made some want to give up their electric vehicles, driving range and charging convenience were the most common reasons given. Those more willing to give up on electric vehicles, the researchers noted, had more difficulty charging the vehicles. They also found a degree of brand influence. Those who had bought a Tesla, for example, were much less likely to give up on electric cars, while those who bought a Fiat were much more likely to go back to a gas-powered vehicle.