6 essential reads about digital money and the promise of blockchain 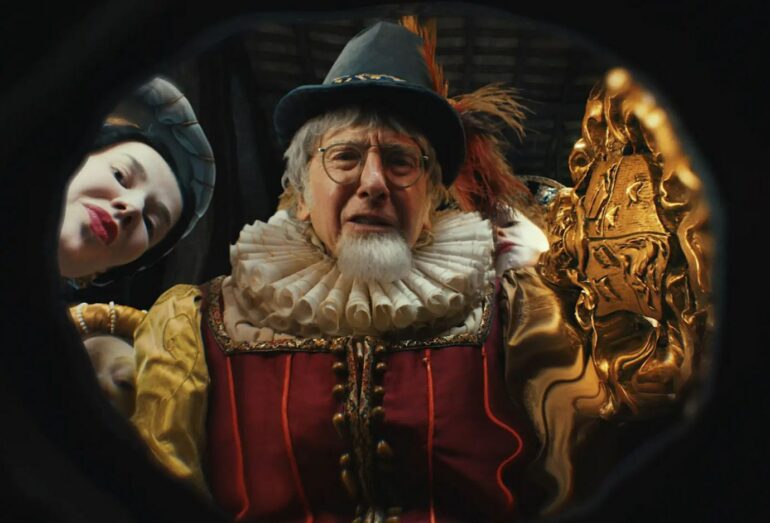 Super Bowl 2022 was dubbed Crypto Bowl even before the game was played because of the advertising blitz cryptocurrency companies unleashed during the annual televised spectacle. The ads, featuring a bevy of celebrities and gimmicks, aimed to convince viewers that cryptocurrencies are the wave of the future.

Preying on FOMO – that is, the fear of missing out – is a classic technique of both advertisers and scam artists, so you would be forgiven for being leery of the cryptocurrency hype. But the story is more complicated than just the latest speculation craze.

Here are six stories from our archive to help you understand how cryptocurrencies work, and the bigger picture of how blockchain is setting the stage for a future in which technology, rather than institutions, guarantees ownership and fosters trust.

The first question cryptocurrencies prompt is how strings of digital bits that aren’t merely placeholders for national currencies or precious metals can be real money. Who says who owns which pieces of virtual currency, and who determines what the currency is worth? The answer is no one and everyone.

“A bitcoin is as ownable as dollars are when they are deposited in a bank. Skipping the stage of physical, fungible currencies, bitcoins exist by virtue of their representations in a ledger in cyberspace,” writes the University at Buffalo’s David Koepsell.

“What bitcoin owners own is the debt, just as those who own money in banks own debts that are recorded in bits. They do not own the bits that comprise the information representing that debt, nor the information itself, they own the social object – the money – that those bits represent.”


À lire aussi :
Rise of cryptocurrencies like bitcoin begs question: what is money?

2. Under the hood: Blockchain explained

The technology that makes cryptocurrencies possible is blockchain, a distributed digital ledger. In short, it’s a form of record keeping in which each record is spread across many computers and encrypted in a way that prevents it from being altered. Everyone can see a record but no one can change it.

“The bitcoin blockchain contains a record of every transaction in the system since its birth. This feature makes it possible to prevent account holders from reneging on transactions, even if their identities remain anonymous. Once in the ledger, a transaction is undeniable,” write Ari Juels and Ittay Eyal.

“Blockchains can be enhanced to support not just transactions, but also pieces of code known as smart contracts,” they write. “A smart contract may be viewed as playing the role of a trusted third party: Whatever task it is programmed to do, it will carry out faithfully.”

This capability opens up a wide range of…