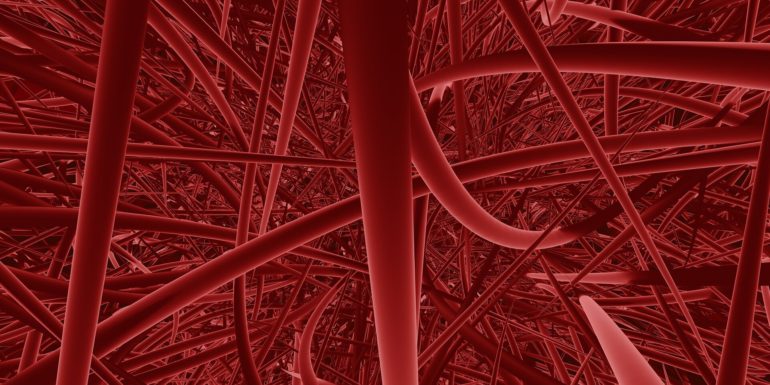 Researchers have discovered an explanation for why cerebral cavernous malformations (CCMs)—clusters of dilated blood vessels in the brain—can suddenly grow to cause seizures or stroke. Specifically, they found that a specific, acquired mutation in a cancer-causing gene (PIK3CA) could exacerbate existing CCMs in the brain. Furthermore, repurposing an already existing anticancer drug showed promise in mouse models of CCMs in improving brain-vascular health and preventing bleeding into the brain tissue.

Previous studies linked the initial formation of CCMs to various environmental factors, including differences in the gut microbiome, and inactivating mutations in three specific genes collectively known as the “CCM complex.” While these changes are enough to cause small malformations to form in the brain, they didn’t explain why some suddenly expand in size, resulting in seizures or stroke.

Using mouse genetic models of CCM formation, the researchers discovered that it is the additional “hit” that stimulates the known cancer-causing gene PIK3CA and leads to the rapid growth of existing CCMs. When they examined resected human CCM tissue, they saw the same genes were involved, which supports the idea of a “cancer-like” mechanism for accelerated blood vessel malformation growth in which small quiescent CCMs become “malignant” after a new gene mutation occurs.

In cancer, the PIK3CA mutation results in an increase in PI3K-mTOR signaling, which is a well-established drug target for the treatment of tumors. Rapamycin is an FDA-approved drug that inhibits that same signaling pathway and has been used to treat malformations in the veins and lymphatic system. Here, rapamycin significantly reduced CCM formation in genetic mouse models, suggesting it could be potentially used as a treatment.

The study was led by Mark L. Kahn, M.D. at the Perelman School of Medicine, University of Pennsylvania, Philadelphia. His team continues to study what causes CCM formation and growth, and proposes that further analyses of human CCM lesions and clinical testing of rapamycin and similar drugs is necessary to determine whether this mechanism can be a target for therapy.

Beta blockers can repair malformed blood vessels in the brain

Golf may have more benefit for Parkinson’s than tai chi