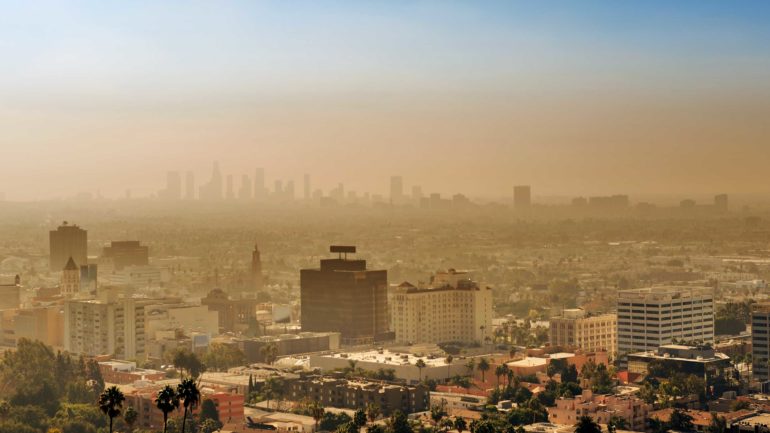 Cancer develops when changes occur with one or more genes in our cells. A change in a gene is called a fault or a mutation.

The inherited gene mutations found in this study, are passed from parent to child and are common in the population. However, each one individually does not significantly raise cancer risk.

Instead, these mutations collectively act to raise the risk of cancer developing. They do not directly cause cancer, instead they most likely interact with many other risk factors or random mutations that accumulate over a person’s lifetime.

Cancers caused by inherited faulty genes were previously thought to be very rare, compared with mutations that happen by chance as we age or other risk factors such a smoking or sunlight.

Further analysis of these genes may help to design more effective early detection and monitoring strategies for the wider population, scientists say.

The findings, published in Cancer Research, a journal of the American Association for Cancer Research, could also aid the development of more effective personalised cancer treatments, as some patients have a different response to treatments depending on their genetics.

Previous research found that, individually, these type of inherited mutations were not responsible for significantly raising cancer risk and they were often excluded from further study.

Yet it’s possible that the presence of large numbers of these mutations could heighten cancer risk, as most cases of cancer are caused by mutations in multiple genes.

Researchers at the University of Edinburgh developed a new method, called Bayesian Gene HERitability Analysis (BAGHERA) to estimate if these mutations could collectively increase cancer risk.

The team analysed 38 cancers reported in the UK Biobank—a large-scale biomedical database that contains detailed genetic and health information for half a million people in the UK.

The BAGHERA approach, which groups mutations by the genes they affect, makes it easier to analyse multiple mutations that alone have very subtle effects, but together raise cancer risk.

The results revealed that these collective mutations contribute to the likelihood of developing cancer, including late-onset types such as prostate and bladder cancer.

Inherited faulty genes were thought to be very rare and often comprise of a single gene that greatly increases the risk of cancer—such as the BRCA gene which is linked to breast cancer.

They are typically only found in a small number of families and account for a small percentage of all known cancers.

However, the study suggests that in some cases a person’s genetic background, the presence of large numbers of these other types of inherited mutations, may also increase cancer risk.

Overall the team identified 1146 genes, called cancer heritability genes (CHGs), that have a contribution to the likelihood of developing cancer during life.

Many of these genes are known to have important roles in the body’s defence against cancer—preventing tumours from forming or controlling the transformation from normal to cancer cells.

The team’s next step is to undertake further analysis to find out if these genes are connected and how they affect biological pathways that increase cancer risk.

They will also investigate if the genes interact with other risk factors known to increase cancer risk, such as obesity.

“It is reasonable to think that inherited mutations in certain genes can give an advantage to malignant cells to escape the tumour defences in our cells. Integrating genetic information with tumour mutational status can help with tailoring patients’ treatment.”