Amazon Web Services down for many websites and services 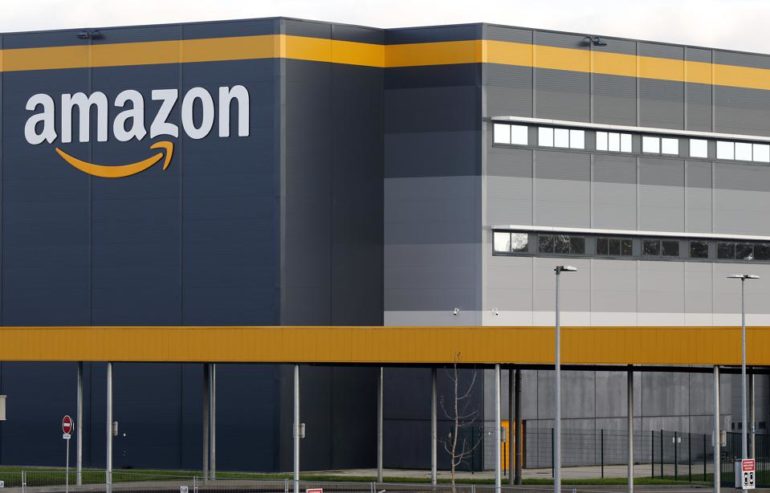 Amazon’s cloud-computing service on Wednesday was hit with an outage that took down some websites and services.

A notice on Amazon Web Services’ status page said it was experiencing problems with Kinesis, its service that processes large streams of data, causing “increased error rates” for a number of websites. The outage also impacted its ability to post updates to the status page.

“We continue to work towards recovery of the issue affecting the Kinesis Data Streams API in the US-EAST-1 Region,” according to a notice, which was posted late afternoon on Wednesday. “We also continue to see an improvement in error rates for Kinesis and several affected services, but expect full recovery to still take up to a few hours.”

Major AWS customers including Apple, Slack and Netflix didn’t appear to be experiencing any issues as a result of the outage.

This is the first major outage to interrupt many customers since 2017, when the same US-EAST-1 Region experienced issues, knocking some websites offline.