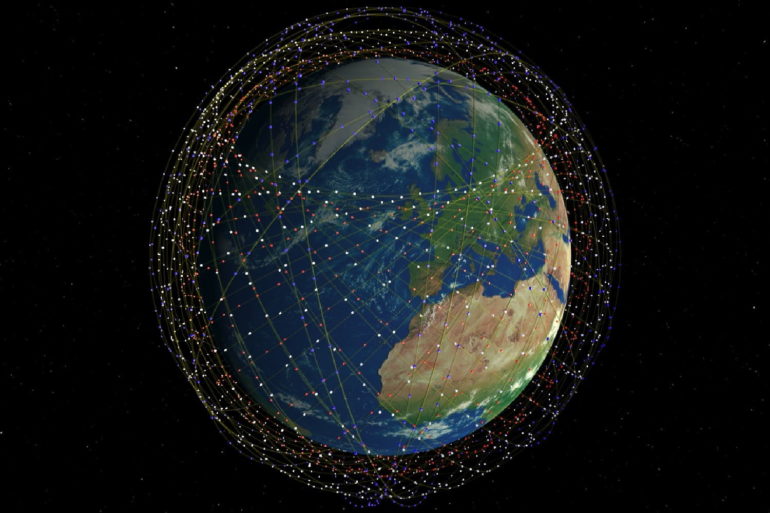 The first 60 satellites of SpaceX’s Starlink constellation were successfully orbited this Thursday, May 23. The satellite constellation will aim to provide global internet access and could one day be made up of around 12’000 satellites.

This is a SpaceX Falcon 9 rocket that took off from Cape Canaveral, Florida (USA) on Thursday night to put into orbit the first 60 satellites, to offer a global internet connection. 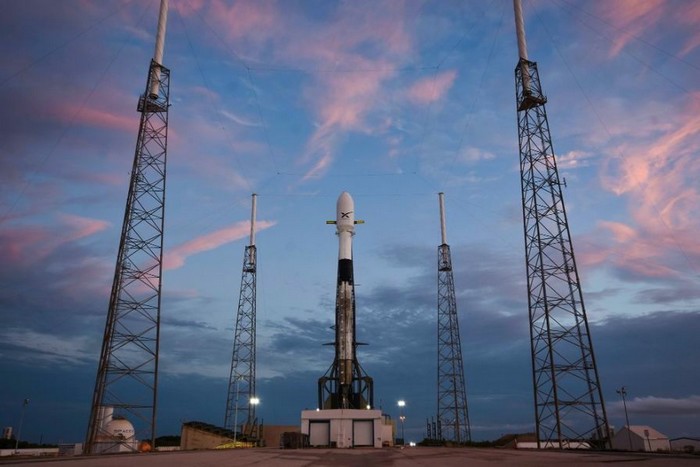 However, these satellites are still much closer to Earth than other existing satellites in Earth orbit, such as those in geostationary orbit, some 36,000 kilometers from the Earth’s surface.

The interest for these satellites to be in such a close orbit, is that the response time will be very short for users on the ground.

Below, here are what the SpaceX mini satellites look like:

Each satellite is equipped with solar panels, high-speed antennas and has a total mass of 227 kilos. The relatively flat design of these machines makes it possible to deploy a large number of them in a single launch, while optimizing the space in the rocket.

Starlink satellites are equipped with one solar array instead of two, minimizing potential points of failure pic.twitter.com/bJirVr67fF

In Apps and WebCompaniesCybersecurity
on 7 July 20214 min read

On the other hand, the disadvantage is that it takes a lot of satellites to be able to cover the whole Earth. In addition, they will “fall back” faster in the earth’s atmosphere: according to the company, after a few years. SpaceX will have to replace them regularly. In addition, to respond to fears of an explosion (given the number of satellites and space debris already present), SpaceX promised that they will disintegrate to 95% at the end of their life.

With this success, SpaceX wants to seize a part of the future Internet of space market, coveted by many rival companies, such as the startup OneWeb or the giant Amazon, which is however less advanced (with its project Kuiper) .

Connect to the SpaceX Internet from Earth

To be able to connect to the “SpaceX Internet” from Earth, it will be necessary to bring an antenna type device. More information will follow shortly on this subject. SpaceX will most certainly partner with telecom operators, however, at present, the company would not have begun to prospect for customers.

Last week, Elon Musk explained that the system would only be operational when (approximately) 800 additional satellites will be in orbit, which will require, according to him, a dozen launches.