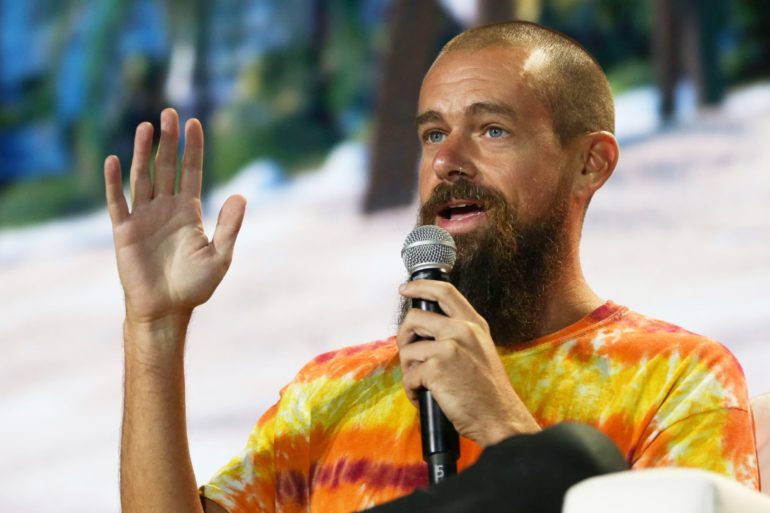 Square plans to buy Australian fintech company Afterpay as it looks to expand further into the booming installment loan market.

“Square and Afterpay have a shared purpose,” said Square’s CEO Dorsey in a statement. “We built our business to make the financial system more fair, accessible, and inclusive, and Afterpay has built a trusted brand aligned with those principles.”

Shares of Afterpay in Australia soared more than 23% Monday morning on the back of the news.

Square pointed to consumers eschewing traditional credit, especially younger buyers. The San Francisco-based payments company already offers installment loans, which said it has been a “powerful growth tool” for Square’s core seller business. It plans to integrate Afterpay into both its seller and Cash App ecosystems.

Afterpay lets customers pay in four interest-free installments and pay a fee if they miss an automated payment. Its 16 million customers will eventually be able to manage installment payments directly through Cash App. The deal is expected to close in the first quarter of 2022.

So-called installment loans have been around for decades, and were historically used for big-ticket purchases such as furniture. Online payment players and fintechs have been competing to launch their own version of “pay later” products for online items in the low hundreds of dollars.

Affirm is one of the better-known public companies offering the option to finance items in smaller, monthly payments. PayPal, Klarna, Mastercard and Fiserv, American Express, Citi and J.P. Morgan Chase are all offering similar loan products. Apple is planning to launch installment lending in a partnership with Goldman Sachs, Bloomberg reported last month.

NASA is launching a 4G mobile network on the moon

In CompaniesSmartphonesTech
on 19 October 20201 min read

Square also announced its second-quarter results on Sunday, ahead of the previously planned release on Wednesday.

Gross profit increased 91% from a year ago, which marked a record quarterly growth rate for the payments company. Cash App profit was up 94%, while seller jumped 85% from a year ago. Net revenue excluding bitcoin came in at $1.96 billion for the quarter, an 87% rise year over year.

Subscribe to CNBC PRO for exclusive insights and analysis, and live business day programming from around the world.