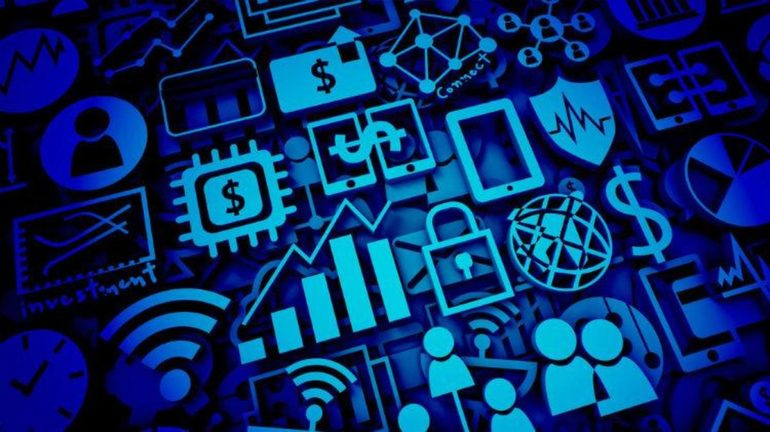 The Senate Select Committee on Financial Technology and Regulatory Technology handed down its interim report on the state of fintech and regtech in Australia in September, proposing 32 recommendations to the government on how to ensure a thriving and innovative ecosystem down under.

In his foreword, committee chair, Senator Andrew Bragg, said he was hopeful the report would be seen as a “series of quick wins”. It covered the research and development (R&D) tax incentive, Australia’s Consumer Data Right (CDR), the digital identity work underway by the Digital Transformation Agency (DTA), as well as competition and regulation fixes.

On Monday, the committee announced it would be undertaking further consultations on Australian fintech and regtech before delivering a final report with additional recommendations in April 2021.

“The committee looks forward to receiving a formal government response to the recommendations in due course. However, it notes that a number of recommendations are already being implemented through measures announced as part of the 2020-2021 Budget,” the committee wrote.

“As foreshadowed in its interim report, the committee will turn its attention to the investigation of longer term issues. The committee still considers that the broad areas of tax, regulation, capital, culture and skills, as well as impacts and opportunities in responding to COVID-19, are key to maintaining Australia’s competitive position.”

The updated Issues Paper [PDF] sees the committee delve further into the competitiveness of Australia’s corporate tax settings, specifically views on the Australian system in comparison with other countries.

The committee said it is open to views on how to reduce effective rates of taxation to promote investment in technology, noting that this may not necessarily require the headline company tax rates to be adjusted.

Although the Budget addressed some of the concerns the industry raised with the R&D tax incentive, the committee said it is interested in ideas to further encourage R&D activities in Australia and assist the tech sector to drive growth in the Australian economy.

“Investment in research and development will be an important contributor to rebooting Australia’s economic growth and making Australia attractive to startups and larger tech companies, as well as incentivising startups to stay in Australia,” it wrote.

Where the CDR is concerned, the committee is interested in examining further issues relating to arrangements with big tech companies, with the potential for them to become accredited data recipients under the regime; the scheme’s rollout into additional sectors; and the future prospects for the CDR.

It also wants to probe the application of blockchain-based systems that assist people and businesses to deal with government more easily and efficiently.

With the DTA to open its digital identity work to the private sector, and possibly startups, the committee is interested in exploring the long term possibilities of how a single digital channel to government could streamline interactions.

On data security, the committee said it is also interested in approaches to cybersecurity in the fintech and regtech space, and seeks comments on whether current industry practices and requirements in relation to data security are adequate.

The committee seeks feedback on priority areas for implementing a “Rules as Code” vision and how this can be accelerated as well as how to streamline Know Your Customer obligations.

Elsewhere, the committee is interested in exploring any possible further initiatives to make Australian startups and scaleups more attractive to overseas capital and investment; the attraction of highly skilled individuals to Australia and what that could mean for economic growth; as well as Australia’s broader digital trade policy.