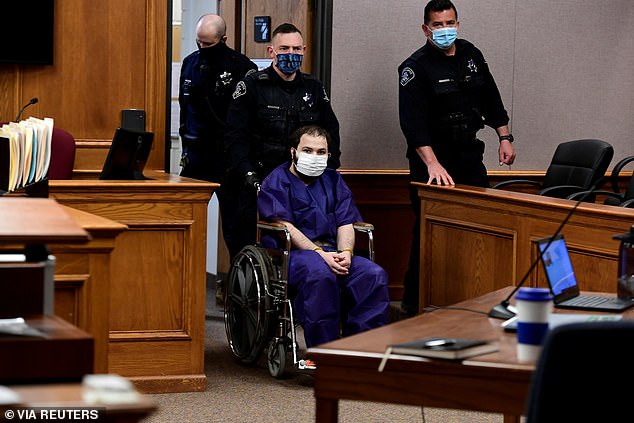 Digital sports publication The Athletic and short-form news service Axios are considering merging as part of a larger plan to roll up digital media companies, according to people familiar with the matter.

The Wall Street Journal first reported on the news Friday. Talks are “extremely early,” one of the people said.

The Athletic co-founders Alex Mather and Adam Hansmann spoke to CNBC last year after surpassing the 1 million subscriber mark. At the time, Mather praised Axios as a company he watched for innovations he could bring to The Athletic.

“We look at a company like Axios — what are they doing really well?,” Mather said in the interview.

“How can we take what they’re doing and apply it to sports? If you’re a casual fan of politics, they simplify the experience. They give me the things I need and very little I don’t. There’s an incredible art to that. You don’t just say ‘oh just put it in bullets!’ It’s cutting through the clutter to get to what someone needs to know versus what’s depth. We look at our business that way too. You might be a diehard fan and read every article or you might be a casual fan. How do we make the casual fan happy? How do we summarize the day in the NBA every day so that if you’re a casual fan you can follow along?”

The Wall Street Journal noted the two companies would continue to operate separately as a stipulation of early merger talks. Still, Mather’s comments provides a window into the type of stylistic and editorial choices that may be coming to The Athletic if Axios reporters and editors are tapped for help.

A spokeswoman for The Athletic declined to comment on the merger talks, adding, “Axios has built an incredible business and we have enjoyed many conversations over the years.”

In AIApps and WebRoboticsStartups
on 12 July 20217 min read

Both Axios and The Athletic have venture capital backers that could monetize investments in the digital media companies if they go public via a special purpose investment vehicle. Group Nine has publicly stated a desire to roll up digital media companies through a SPAC. Buzzfeed has held talks with 890 Fifth Avenue, a SPAC focused on media and telecom, according to Bloomberg. Other companies, including Bustle, Vox, and Vice, have also had talks about merging and going public through a SPAC, CNBC reported earlier this year.