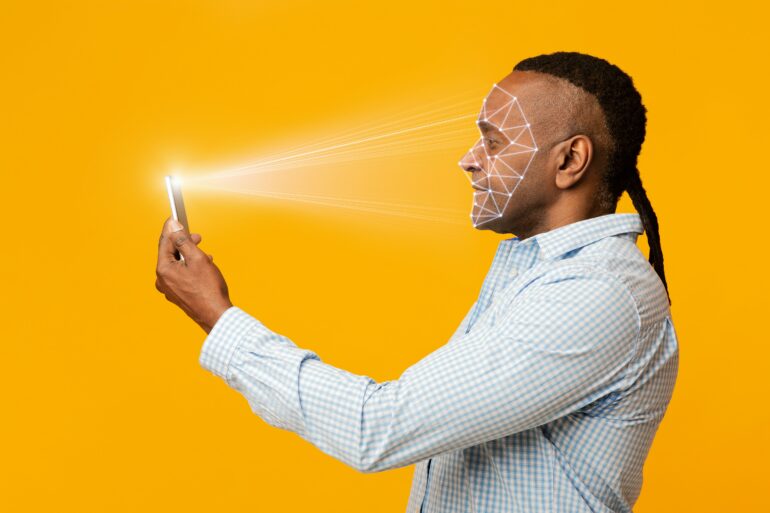 Despite the important and ever-increasing role of artificial intelligence in many parts of modern society, there is very little policy or regulation governing the development and use of AI systems in the U.S. Tech companies have largely been left to regulate themselves in this arena, potentially leading to decisions and situations that have garnered criticism.

Google fired an employee who publicly raised concerns over how a certain type of AI can contribute to environmental and social problems. Other AI companies have developed products that are used by organizations like the Los Angeles Police Department where they have been shown to bolster existing racially biased policies.

There are some government recommendations and guidance regarding AI use. But in early October 2022, the White House Office of Science and Technology Policy added to federal guidance in a big way by releasing the Blueprint for an AI Bill of Rights.

The Office of Science and Technology says that the protections outlined in the document should be applied to all automated systems. The blueprint spells out “five principles that should guide the design, use, and deployment of automated systems to protect the American public in the age of artificial intelligence.” The hope is that this document can act as a guide to help prevent AI systems from limiting the rights of U.S. residents.

As a computer scientist who studies the ways people interact with AI systems – and in particular how anti-Blackness mediates those interactions – I find this guide a step in the right direction, even though it has some holes and is not enforceable.

Improving systems for all

The first two principles aim to address the safety and effectiveness of AI systems as well as the major risk of AI furthering discrimination.

When is it too hot to handle?

To improve the safety and effectiveness of AI, the first principle suggests that AI systems should be developed not only by experts, but also with direct input from the people and communities who will use and be affected by the systems. Exploited and marginalized communities are often left to deal with the consequences of AI systems without having much say in their development. Research has shown that direct and genuine community involvement in the development process is important for deploying technologies that have a positive and lasting impact on those communities.

The second principle focuses on the known problem of algorithmic discrimination within AI systems. A well-known example of this problem is how mortgage approval algorithms discriminate against minorities. The document asks for companies to develop AI systems that do not treat people differently based on their race, sex or other protected class status….