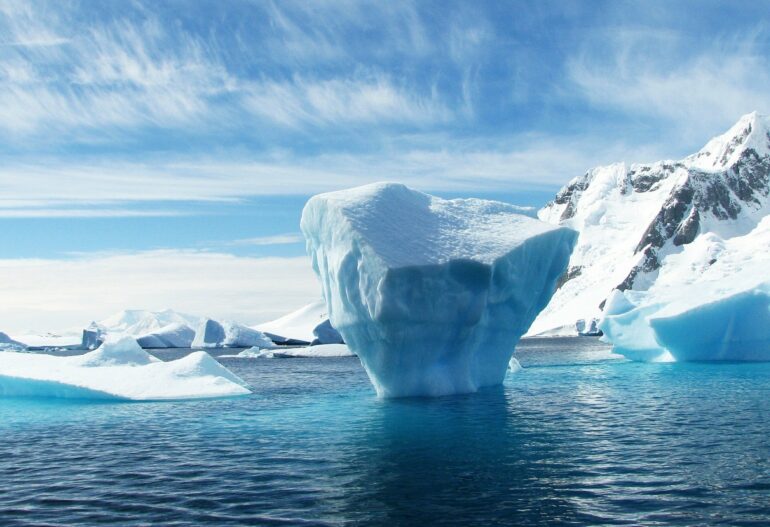 Rainfall could start replacing snowfall in the Arctic decades sooner than previously thought, a study found Tuesday, warning the change caused by global warming could have effects beyond the region.

The Arctic is warming much faster than the rest of the planet, melting sea ice and adding moisture to the air that is likely to increase precipitation.

Comparing the latest projections to previous climate models, the study published in the scientific journal Nature Communications estimates the switch from snowfall-dominated annual precipitation to one dominated by rain will come about “one or two decades earlier”.

“Changes are going to be more severe and occur much earlier than projected and so will have huge implications for life in and beyond the Arctic,” the study’s main author Michelle McCrystall told AFP.

“In autumn, for example, when the greatest changes occur, the central Arctic may transition around 2070 in the latest set of models compared to 2090 in the previous set,” added McCrystall, a researcher at Canada’s University of Manitoba.

But everything depends on the degree of global warming.

At the current rate of warming rain could dominate snow in the Arctic before the end of the century, the study says.

But it says limiting warming to 1.5C—the most ambitious goal in the 2015 Paris climate agreement—could mean the Arctic stays dominated by snow.

Gavin Schmidt, director of the NASA Goddard Institute for Space Studies, said the results “imply that the worst impacts can be avoided if countries match their stated intentions to cut emissions in line with the Paris agreement”.

But Schmidt added that he felt the study did not prove the change would come sooner than expected.

Whenever it comes, the switch from snow to rain is likely to have major effects on the Arctic ecosystem and beyond.

More rainfall on top of current snow cover could lead to increased surface ice that would make it impossible for caribou and reindeer to forage for food.

Fire and ice: The puzzling link between Western wildfires and Arctic sea ice

Less snow cover also means the Arctic will lose some of its capacity to deflect solar heat and light away from the Earth’s surface and thus contribute to warming.