Drivers in WA, CA and NY could benefit most from switching to electric vehicles 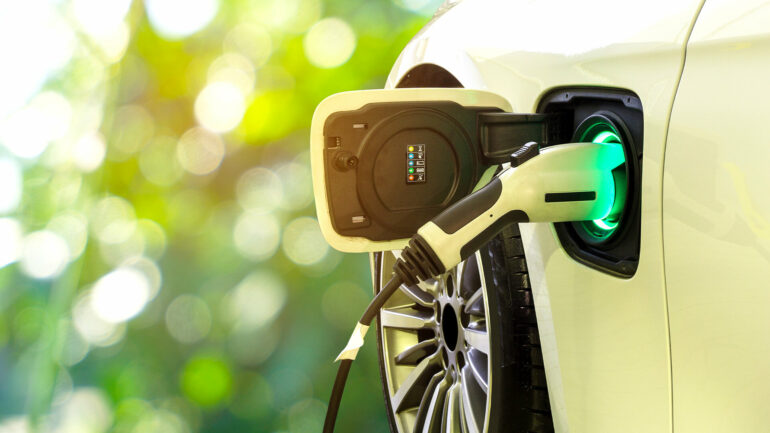 Drivers in Washington, California, and New York are set to see the greatest reductions in transport costs and greenhouse gas emissions due to a combination of cleaner power grids and low electricity prices in comparison to gasoline prices, among other factors.

Typically, U.S. households are highly dependent on private vehicles, with over 80% of journeys taken via personal cars. These journeys are not only bad for the environment and public health, but they are also expensive: Around 67% of US households are currently considered to have medium-to-high travel costs, spending greater than 2% of their annual income on transportation.

Joshua Newell, co-author of the study and Professor of Environment and Sustainability at the University of Michigan, says, “As the need for decarbonization becomes increasingly urgent, it is crucial that we identify where and how we can reduce greenhouse gas emissions, starting with assessing the long-term affordability of electric vehicles. Our results show that not only are electric cars better at reducing greenhouse gas emissions, but in most cases, they are cheaper to run too.”

The new study evaluates the cost-effectiveness of switching to electric vehicles in comparison to new gasoline-fueled vehicles for different regions across the United States. The results show that 71% of US drivers could halve their transport bills by going electric. In comparison, just 0.02% of drivers would see the same reduction in fuel costs by switching to newer, gasoline-fueled cars.

Moreover, the team found that using an electric vehicle would more than double the number of US households with low transport costs, spending less than 2% of their annual income on transport fuels. Nationwide, this equates to over 80% of vehicle-owning households.

“Our research contributes to the topic of energy justice, ensuring participation in the energy system is equitable, affordable, and accessible for all. We are hopeful that this study will inform people on where significant, affordable reductions in greenhouse gas emissions can be made. For the majority of people, the ongoing fuel cost of electric vehicles will be even lower than adopting newer, more efficient gasoline vehicles. However, the prominent differences across the nation emphasize the need for a regional approach to electric vehicle transitions,” concludes Jesse Vega-Perkins, lead author of the study.

Citation:
Drivers in WA, CA and NY could benefit most from switching to electric vehicles (2023, January 11)