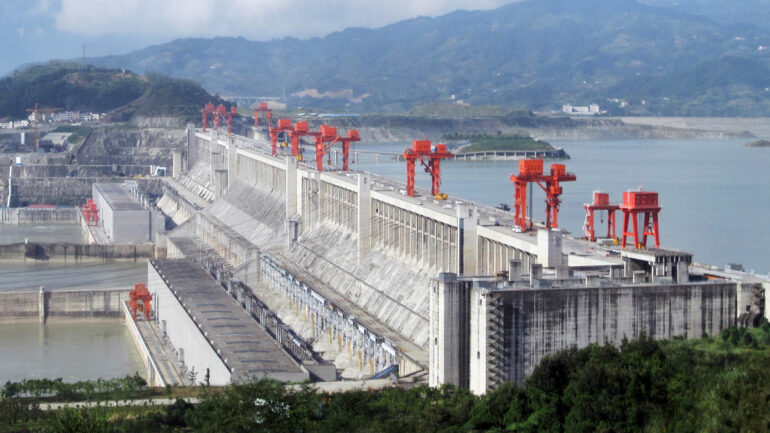 The setup deploys separate fiber-optic cables for each monitored variable—subsurface temperature, moisture, and strain. The sensors are bundled into a 4-inch (110-millimeter) borehole extending more than 131 feet (40 meters) below the surface. After installation, the array wirelessly transmits metrics on subsurface conditions to a data server at the surface, which allows the researchers to monitor landslide kinematics, hydrological transport, and sediment retention.

With data from the FONS, the authors confirmed the rear slope’s main and secondary slip surfaces. In addition, they determined that short, high-intensity rains had a more significant effect on landslide mechanics than steady rains that dropped the same amount of moisture on the surface. This finding contradicted the hypothesized relationship between rainfall and landslide movement.