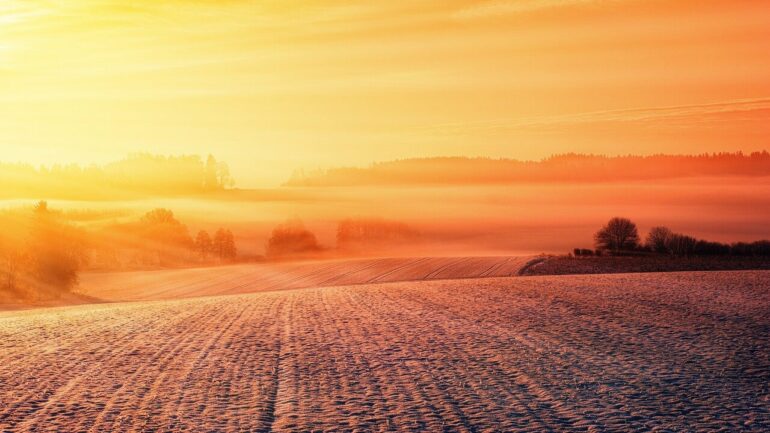 The frequency of extreme hot weather and record temperatures and rainfall has increased around the world as a result of global warming, according to an international research project headed up by Universidad Complutense de Madrid (UCM) and involving the participation of the Geoscience Institute (CSIC-UCM).

The study, published in npj Climate and Atmosphere Science estimates that the occurrence of record temperatures is eight times higher than what would have been expected without global warming and that at least one in four new record rainfalls is caused by climate change.

“Although the changes observed in global temperatures are apparently small, around 0.2ºC per decade, there has been a disproportionate increase in the frequency of extreme weather. This unusual increase would have been impossible without global warming of anthropogenic origin”, indicates Alexander Robinson, a researcher at the Earth Sciences and Astrophysics Department of UCM and of the IGEO (CSIC-UCM).

Another of the conclusions of the study is that tropical regions, which include vulnerable countries with a lower level of responsibility for global warming, are the regions that are experiencing the largest increases of extreme weather.

“The information obtained enables the monitoring of the effects of global warming and the maintenance of the level of public awareness of this problem. In addition, regional analyses are useful as an informative tool and as back-up in climate change negotiations between different countries”, concludes Robinson.

In order to carry out the study, the researchers analyzed average monthly temperatures and daily rainfall at earth stations all around the globe to determine the historical frequency of extreme events of different magnitudes and record events at both a global and a regional level. These results were compared with the expected evolution in a stationary climate—without climate change.

“We can affirm that the occurrence of record events in recent decades is unprecedented in the instrumental record and their frequency has increased with global warming. The changes experienced are not only incompatible with a decarbonised world but are also in line with forecasts based on the observed rate of global warming”, adds David Barriopedro, a researcher at the IGEO.