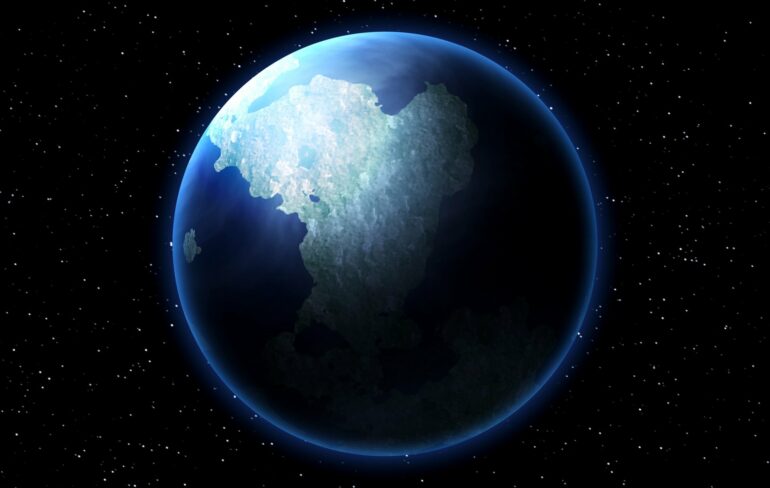 The imbalance of energy on Earth is the most important metric in order to gauge the size and effects of climate change, according to a new study published today in the first issue of Environmental Research: Climate.

Distinguished scholar at the National Center of Atmospheric Research (NCAR) and highly cited lead author Kevin Trenberth together with climate scientist and co-author Lijing Cheng have made a new complete inventory of all the various sources of excess heat on Earth. He studied energy changes from the atmosphere, ocean, land, and ice as climate system components from 2000 to 2019 and compared this to the radiation at the top of the Earth’s atmosphere to find the imbalance.

“The net energy imbalance is calculated by looking at how much heat is absorbed from the Sun and how much is able to radiate back into space,” explains Trenberth, who’s paper was published today, “it is not yet possible to measure the imbalance directly, the only practical way to estimate it is through an inventory of the changes in energy.”

Understanding the net energy gain of the climate system from all origins, how much extra energy there is and where it is redistributed in the Earth system is vital to inform and thus address the climate crisis. Previously, the focus of climate research has been on the rise of the global mean surface temperature on Earth. However, this is just one outcome of the total energy imbalance faced on Earth.

Excess energy affects weather systems, directly increasing the number or intensity of extreme weather events such as heavy rains and flooding, hurricanes, droughts, heat waves, and wildfires. Weather events move energy around and help the climate system to get rid of energy by radiating it into space, which also affects the rise in temperature globally. The study further revealed that 93% of extra heat from the imbalance ends up in the Earth’s oceans, increasing their overall temperature and sea level which resulted in 2021 being the hottest global ocean recorded year to date.

“Modeling the Earth energy imbalance is challenging, and the relevant observations and their synthesis need improvements. Understanding how all forms of energy are distributed across the globe and are sequestered or radiated back to space will give us a better understanding of our future,” adds Lijing Cheng, co-author of the study.

Earthquake early warning system could save lives in southern Europe