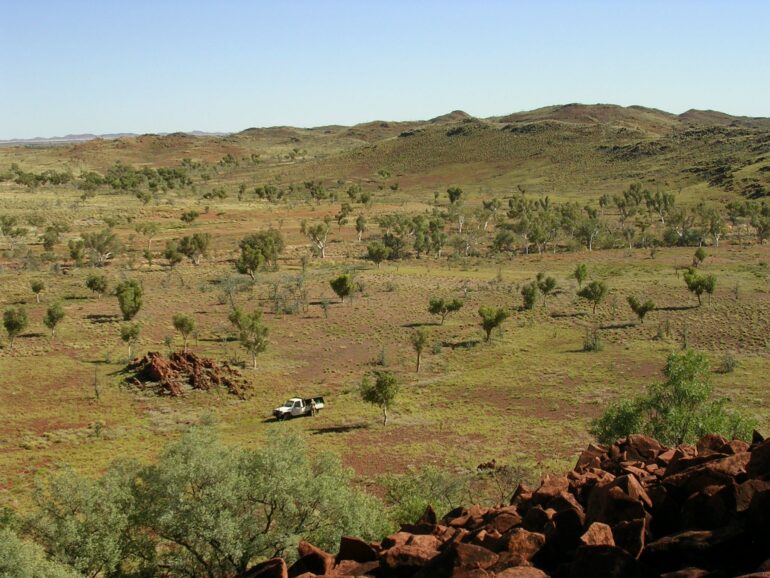 By firing lasers finer than a human hair at tiny grains of a mineral extracted from beach sand, Curtin researchers have found evidence of an almost four billion-year-old piece of the Earth’s crust that lies beneath the South-West of WA.

In a new finding that helps explain the planet’s evolution from uninhabitable to life supporting, lead researcher and Ph.D. student Maximilian Droellner, from the Timescales of Mineral Systems Group within Curtin’s School of Earth and Planetary Sciences, said the lasers were used to vaporize portions of individual grains of the mineral zircon and revealed where the grains were originally eroded from, as well as the geological history of the region.

“There is evidence that an up to four billion-year-old piece of crust about the size of Ireland has been influencing the geological evolution of WA for the past few billions of years and is a key ingredient of rocks formed in WA across this time,” Mr Droellner said.

“This piece of crust has survived multiple mountain-building events between Australia, India and Antarctica and appears to still exist at tens of kilometers of depth under the South-West corner of WA.

“When comparing our findings to existing data, it appears many regions around the world experienced a similar timing of early crust formation and preservation.

“This suggests a significant change in the evolution of the Earth some four billion years ago, as meteorite bombardment waned, crust stabilized and life on Earth began to establish.”

Research supervisor Dr. Milo Barham, also from the Timescales of Mineral Systems Group within Curtin’s School of Earth and Planetary Sciences, said no large-scale study of this region had been done before and the results, when compared with existing data, had revealed exciting new insights.

“The edge of the ancient piece of crust appears to define an important crustal boundary controlling where economically important minerals are found,” Dr. Barham said.

“Recognizing these ancient crustal remnants is important for the future of optimized sustainable resource exploration.

“Studying the early Earth is challenging given the enormity of time that has elapsed, but it has profound importance for understanding life’s significance on Earth and our quest to find it on other planets.”