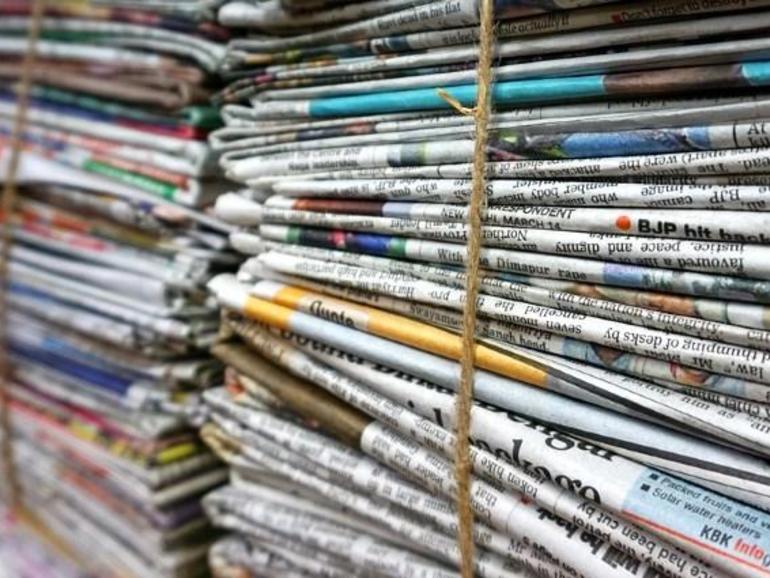 Through the threat of government intervention, two tech giants have been opening their pockets to fund media businesses in Australia for displaying links to articles and the like, with Google making a handful of deals with some of “the big media players” and Facebook only with one, but coming to agreements with a bunch of smaller organisations.

The News Media and Digital Platforms Mandatory Bargaining Code was legislated following debate between the Australian government and the two tech giants, with the former calling it necessary to counter the power imbalance in the industry and the latter touting blatant confusion for the very concept of a code.

A fortnight after the code passed through Parliament, Facebook is yet to sign on more than just one large organisation. Chair of the Australian Competition and Consumer Commission (ACCC) Rod Sims was asked if there was anything that could be done to force this along.

“I’m happy to give it a bit more time and therefore not do anything at the moment,” he told the Environment and Communications References Committee on Friday, which is also looking into media diversity in Australia.

“Obviously, there’ll come a time where you might need to do something, but I don’t think we’re there yet.

Sims said, however, the fact that there is “more even bargaining power” does not mean Facebook will just agree to whatever the news media business wants.

“Obviously now they can stand up to Facebook, whereas like [they] just clearly absolutely could not before, you could just see it, it was take it or leave it territory,” he declared. “Now it’s more even.

“[Negotiations] sometimes, they’re pretty hectic, they take a lot of time. So I think that’s a long winded way of saying I think it’s got a bit further to play out.”

He considers the fact that Google signed deals early on — such as handing over AU$30 million to one organisation — displayed they were “more advanced” than Facebook, which he said was coming from a bit of a backmarker.

“The only reason the negotiations are going — I was observing prior to the code coming along the interaction between the platforms and the news media businesses, and that was take it or leave it stuff, the fact that you’ve got the deals Google signed, and Facebook signed, I think is completely due to the code,” Sims continued. “And hopefully, there’ll be more, and we’ll get the deals done. And if we get the deals done, then designation’s irrelevant.”

Google noted during consultation on the Bill that the idea of paying for links to websites goes against the very concept of the internet; this was something validated by the inventor of the World Wide Web himself. Facebook similarly said it gains no value from news and subsequently pulled the feature from its Australian platform, as it had threatened months prior, before restoring it as the Bill passed.

Sims was also asked about how to tackle misinformation and disinformation on social media platforms, specifically if there was a way to highlight to users that they’re only getting one side or a very narrow cast of an issue without verging into censorship or control of information.

“I think it is very complex,” he said.

What was originally a recommendation from the ACCC transpired into a voluntary code of practice, which aims to stem disinformation on digital platforms that operate in Australia.

The code was prepared by the Digital Industry Group Inc (DiGi), a non-profit industry association advocating for the digital industry in Australia.

All signatories — Facebook, Google, Microsoft, Redbubble, TikTok, and Twitter — have committed to the Australian Code of Practice on Disinformation and Misinformation. They have also committed to releasing an annual transparency report about their efforts under the code.

Sims said a big part of the misinformation problem relates to privacy.

“Because part of this is all the data that people have on you and how they can then target you,” he said. “Beyond that, I understand the trade-off, I just think it’s an issue to be watched and kept an eye on.”