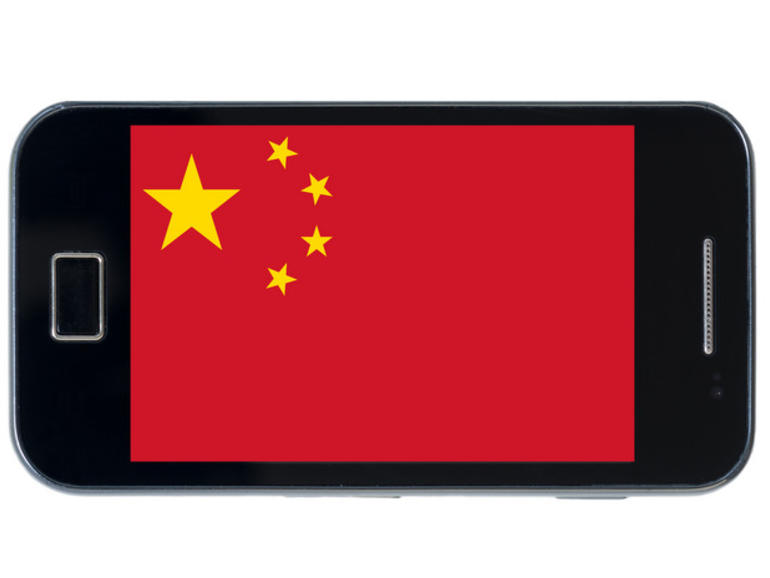 China has called out 33 mobile apps for collecting more user data than it deemed necessary to offer their service. These companies, which include Baidu and Tencent Holdings, have been given less than a fortnight to plug the gaps.

The Cyberspace Administration of China (CAC) said in a brief statement Saturday that these apps had breached local regulations, primarily, for capturing personal data that were not relevant to their service. Citing complaints from the public, the government agency said operators of the apps were found to have infringed the rules after authorities assessed several popular apps, including map navigation apps.

These apps also gathered personal information without consent from their users, according to CAC.

Amongst the list of 33 were apps from Sogou, Baidu, Tencent, QQ, and Zhejiang Jianxin Technology. These operators now had 10 working days to rectify the issue, failing which, they would be subject to penalties laid out by the regulations, CAC said.

The government agency in March released regulations that prohibited mobile app developers from refusing to offer basic services to consumers who did not want to provide personal data that were unnecessary for the provision of such services.

It said the legislation would provide greater clarity on the types of data deemed as necessary for commonly used apps, including ride-hailing, instant messaging, online retail, and map navigation. For instance, ride-hailing apps would need access to their users’ phone number, payment details, and location, CAC said.

It added that the new regulations were needed as mobile apps grew increasingly popular and the collection of a wide range of personal data became prevalent. It noted that several apps sought personal information by bundling their services and prevented consumers from using basic functions, if they refused to authorise the use of their data.

iPhone tip: This app tests almost every component in your iPhone

In Apps and WebCompaniesSmartphones
on 23 January 20211 min read

The legislation would regulate these operators’ access to data and safeguard consumers’ personal information, said CAC.

The Chinese government in recent months had ramped up efforts to crack down on tech monopolies and their increasing influence and safeguard consumers’ rights on digital platforms.

E-commerce giant Alibaba Group last month was hit with a record 18.2 billion yuan ($2.77 billion) fine for breaching China’s antitrust regulations and “abusing [its] market dominance”. The country’s State Administration for Market Regulation said Alibaba had been abusing its strong market position since 2015 to prevent merchants from using other online e-commerce platforms. Such practices impacted the free movement of goods and services, infringing on a merchant’s business interests, and were in breach of local anti-monopoly laws, the government agency said.