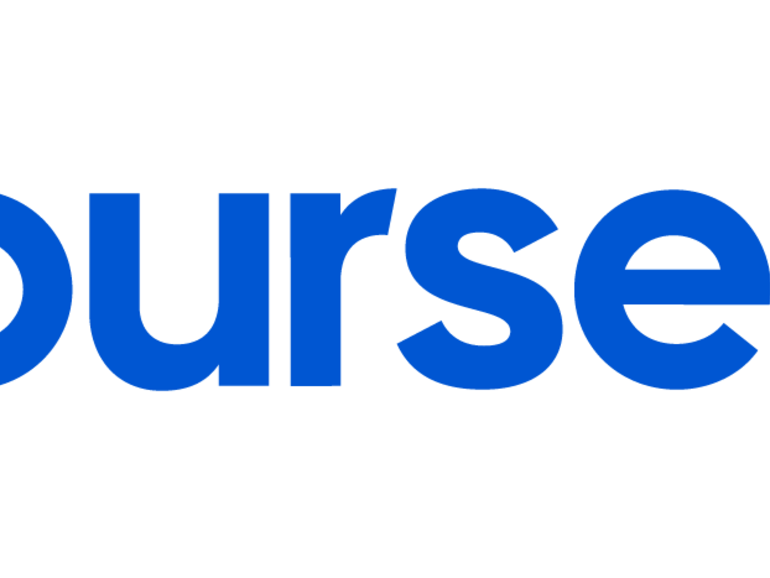 “Following our pandemic-related surge in 2020, we believe we are seeing sustained structural demand for online learning as businesses, governments and individual learners seek the skills required to compete in today’s economy.”

Consumer revenue for Coursera in Q2 was $62 million as the company added 5 million new registered learners during the quarter for a total of 87 million. Enterprise revenue for the second quarter was $28.2 million, up 69% from a year ago.

The company has increased the total number of paid enterprise customers to 584, a 109% bump year over year. Revenue from degrees reached $11.9 million.

For Q3, the company expects to bring in a revenue in the range of $105 million and $109 million. For the full fiscal 2021 year, Coursera said it expects somewhere between $402 million and $410 million in revenue.

The company began its first day of trading in March and shares of the company opened at $39 a piece, climbing around 18% and pushing Coursera’s market cap above $5 billion. Its initial public offering was priced for an aggregate of 15.7 million shares at $33.00 per share, which would’ve allowed the company to raise about $484 million.

Coursera’s IPO prospectus disclosed 2020 revenue of $293 million, an increase of 59% year over year, with net losses of $66.8 million. The company said its total registered users grew 65% year over year in 2020 to more than 77 million. Coursera said over 2,000 organizations, 4,000 academic institutions, and 300 government entities had used its platform to upskill and reskill their employees and students.

“Institutions are using Coursera to launch large-scale reskilling efforts, and learners are coming to the platform to upskill for high-demand digital roles,” Maggioncalda added.

“Working with global brands like Google, IBM and Facebook, we have assembled a broad catalog of job-relevant content and credentials that are helping learners with no college degree or industry experience learn the skills needed to start new digital careers.”