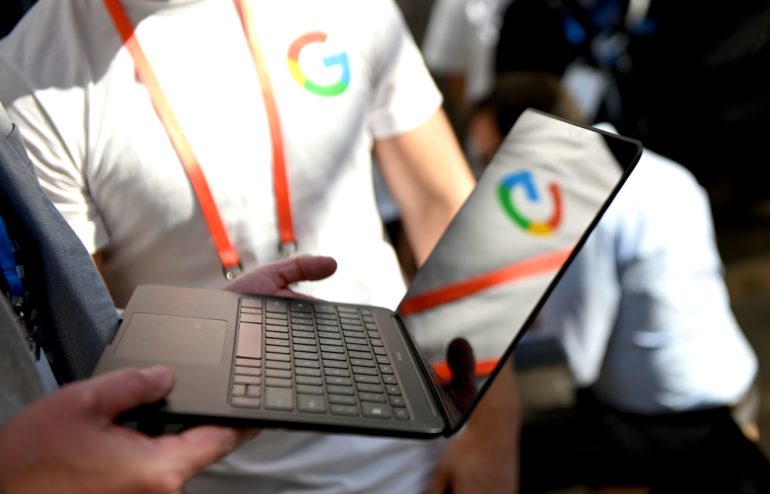 Caesar Sengupta, an executive who has led several projects inside Google, including payments and ChromeOS, said Monday he’s leaving the company after 15 years.

“I remain very positive about Google’s future but it’s time for me to see if I can ride without training wheels,” Sengupta wrote in a LinkedIn post announcing his departure. Sengupta’s last day is April 30. He said he’s not sure what comes next.

Most recently, Sengupta served as Google’s vice president and general manager of payments and the Next Billion Users unit, its initiative to make internet more accessible in developing markets. He previously worked as the company’s vice president and product lead for ChromeOS.

“After 15 years with Google, Caesar Sengupta has made a personal decision to leave the company and start something entrepreneurial outside of Google,” a company spokesperson told CNBC. “Through his time at Google, Caesar has played a key role in starting, building and leading initiatives such as ChromeOS, Next Billion Users and Google Pay. We are excited to see what he builds next and wish him the best in his new journey.”

Sengupta began leading the company’s Next Billion Users initiative in 2015. From 2015 to 2020, more than 1.5 billion people began using the internet for the first time. Another billion more are set to join by 2025, he said in an October blog post.

Here’s why WhatsApp users are fleeing for other platforms

“I know that my decision may come as a shock to many of you, and I apologize for any pain or disappointment this might cause. But you’ve often heard me say that our time on earth is our most precious resource, and it’s time for me to find a new way to make my impact on it,” Sengupta wrote.