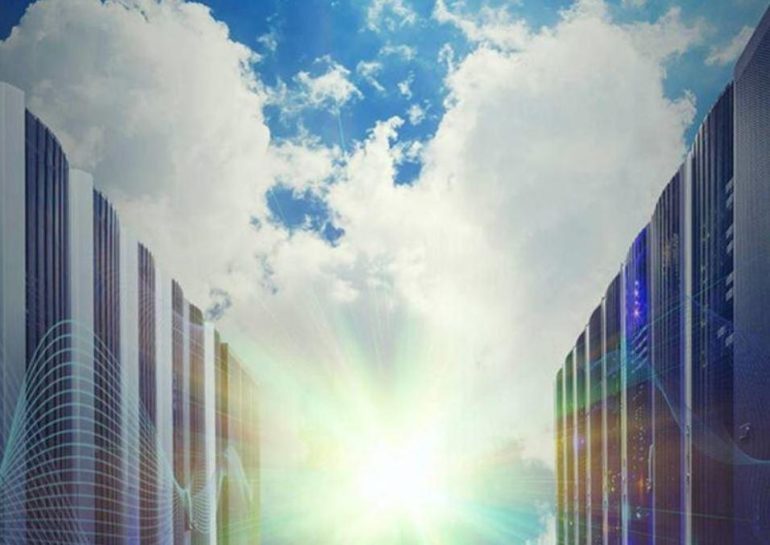 For the past several years, Microsoft and SAP have announced an extension to their ongoing strategic partnership. On January 22, the pair again pledged their mutual allegiance. And as part of this year’s update, the two companies said they are integrating Microsoft Teams with SAP business applications.

On January 22, Microsoft and SAP announced they would build new integrations between Teams and SAP S/4HANA, SAP SuccessFactors and SAP Customer Experience. The companies said these integrations would be available to customers by mid-2021.

Microsoft and SAP also said today they would accelerate the adoption of SAP S/4HANA on Azure — a task on which they’ve been working for several years. Today’s list of S/4HANA-Azure tasks include simplification of moving on-premises editions of SAP ERP to SAP S/4HANA in the cloud; expanded joint engagements with customers and partners; and increased investments in platform and infrastructure around automated migrations, operations, monitoring and security.

As if They Weren’t Weird Enough, Naked Mole Rats Have Culture-Based Dialects

Microsoft and SAP have been working to get SAP’s business software and services running on Azure since at least 2011. In 2014, Microsoft and SAP announced a number of SAP’s core business applications would be certified on Azure, the way they had been on Amazon’s public cloud since 2011.