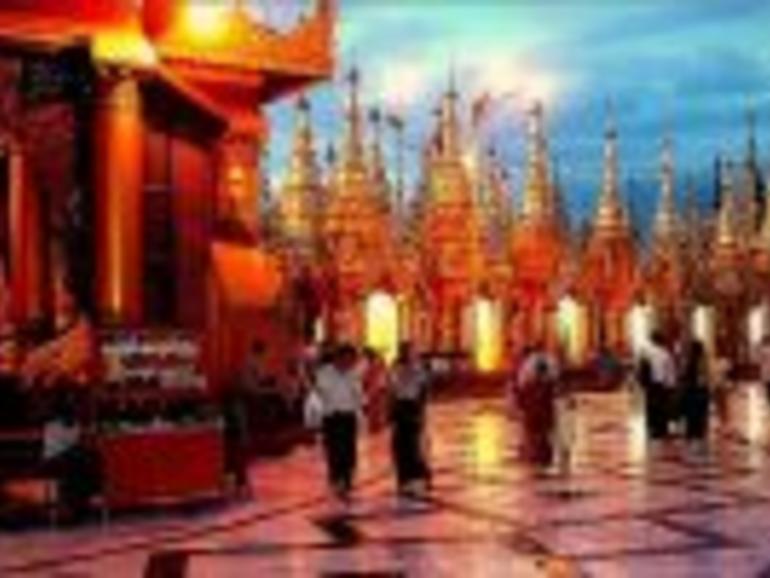 Telenor Myanmar said it was ordered by the Myanmar Ministry of Transport and Communications (MoTC) to temporarily shut down its data network in Myanmar on Saturday, while voice and SMS services remained open.

“In the directive, the MoTC cites legal basis in Myanmar’s Telecommunication Law, and references circulation of fake news, stability of the nation and interest of the public as basis for the order,” Telenor said in a statement.

“Telenor Myanmar, as a local company, is bound by local law and needs to handle this irregular and difficult situation.”

Despite following the orders, the telco giant expressed their “deep concern”.

“We have emphasised to the authorities that access to telecom services should be maintained at all times, especially during times of conflict, to ensure people’s basic right to freedom of expression and access to information. We deeply regret the impact the shutdown has on the people in Myanmar,” the company said.

However, data networks that were shut down was restored by Sunday. Telenor said it was “following instruction from the MoTC”.

The halting of data network services over the weekend followed a directive that was issued by the MoTC on Friday to block social media platforms Twitter and Instagram, until further notice, according to Telenor.

“Customers in Myanmar trying to access the affected services on web will be directed to a landing page, which states that the site cannot be reached due to the directive by MoTC,” Telenor said.

Telenor added the MoTC also decided to “temporarily” block access to Facebook in the country last week. Users began turning to the social media platform to protest against the military coup.

“We’re deeply concerned about the order to block Internet services in Myanmar. It undermines the public conversation and the rights of people to make their voices heard. The Open Internet is increasingly under threat around the world. We will continue to advocate to end destructive government-led shutdowns,” a Twitter spokesperson told ZDNet.

“We are extremely concerned by orders to shut down the internet in Myanmar and we strongly urge the authorities to order the unblocking of all social media services. At this critical time, the people of Myanmar need access to important information and to be able to communicate with their loved ones,” Facebook APAC Emerging Countries director of public policy Rafael Frankel said.

Since last week, the country has been suffering internet and phone service disruptions amidst a military coup that has reportedly resulted in the National League for Democracy’s leader Aung San Suu Kyi and other senior political leaders being detained.

Military-owned TV network Myawaddy News reported that the military was taking control of the country for a year, during which a state of emergency had been declared. It pointed to a section of the constitution, drafted by the military, which outlined the army’s powers to assume control during a national emergency.