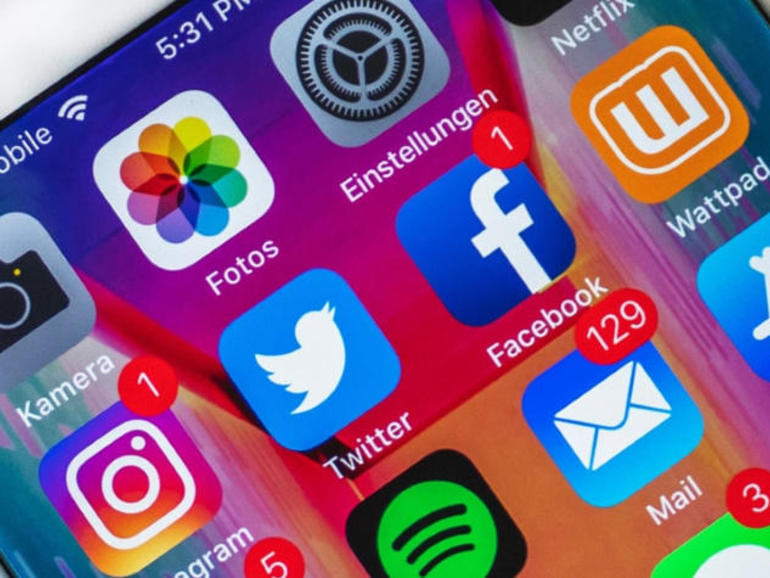 Over 50 Australian MPs have joined a new parliamentary group that aims to hold technology giants accountable for the information they allow on their platforms.

The Parliamentary Friends of Making Social Media Safe group is explained as providing a non-partisan forum for MPs to meet and highlight the environment of social media and the risks associated.

The group will also consider how platforms can be held accountable for the material published on their sites, and what policy measures can be considered by governments to keep social media platforms safe.

One member of the group is Science Minister Karen Andrews, who called it an avenue for “starting the conversation”. Speaking on 3AW on Tuesday morning, Andrews said one of the first items on the group’s agenda is to look at what the issues are, and how best to prosecute that.

Pointing to the permanent suspension of soon-to-be former United States President Donald Trump from Twitter, Andrews said there was a “whole range of questions” stemming from the ban, such as the consistency and fairness of various rules across social media sites.

“There have been many instances of comments that have been taken down from various platforms, but yet in some instances, these platforms are very quick to act when it seems as if the subject content is something that they don’t personally agree with,” she said. “That is unfair, it is inconsistent, and it lacks the transparency that we are looking for.”

The minister was asked if she believes there were double standards, given the amount of “disgusting” content still proliferating on social media sites, despite Trump’s ban.

“That is the absolute lack of transparency and the subjectivity that I am most concerned about. There needs to be fairness, it needs to be very clear that these rules are being applied in a consistent manner. And it’s pretty obvious that at the moment they’re not,” Andrews said in response.

Former Opposition Leader Bill Shorten, meanwhile, said for all its blessings, the internet also has an underbelly, likening it to a “sewer”.

“The internet has proven to be a magnet to draw together idiots and conspiracists who otherwise would never meet each other,” he said Tuesday morning.

“I mean, it may be the one favour Donald Trump’s done the world is getting himself banned on Twitter, because if Twitter can do it to him, then maybe some of the inflammatory comments that get said about our kids or about people in daily life, maybe we can just — you know, you’re free to speak, but you’ve got to face the consequences of it.”

Also a member of the group is Shadow Assistant Minister for Treasury Andrew Leigh, who echoed remarks made by ALP’s acting communications spokesperson Tim Watts, saying the social media companies have self-regulatory policies which are “pretty much” in accord with Australia’s democratic norms.

“But it is appropriate that over time we also look at the way in which these platforms have chosen to make their decisions of banning particular people.”

Leigh said in Trump’s case, he unequivocally thinks Twitter made the right call.

“If you’re inciting violence, you shouldn’t be on one of these platforms,” he said.

The shadow minister pointed to remarks made by two Coalition MPs he said were spreading dangerous misinformation during a pandemic. One of the MPs, Michael McCormack, who is currently acting prime minister while Scott Morrison takes leave, was called on by Leigh to “stand up for sensible science”.

McCormack said he supported free speech and did not believe in the type of censorship demonstrated in the United States. The acting prime minister on Monday compared the 2020 Black Lives Matter protests to the riot on the Capitol, with the ABC quoting him as saying “any form of violence” should be condemned.

McCormack on Tuesday also declared “all lives matter” during a press conference. He also said most of what his colleagues have said is true and that people on Twitter need to “toughen up”.

The parliamentary group was stood up by Labor MP Sharon Clayton and Nationals MP Anne Webster.

Webster’s family was last year awarded an AU$875,000 defamation payout from a woman who used Facebook to make “disgraceful and inexplicable” posts about the Victorian MP.