These are actually the most secure apps this Christmas 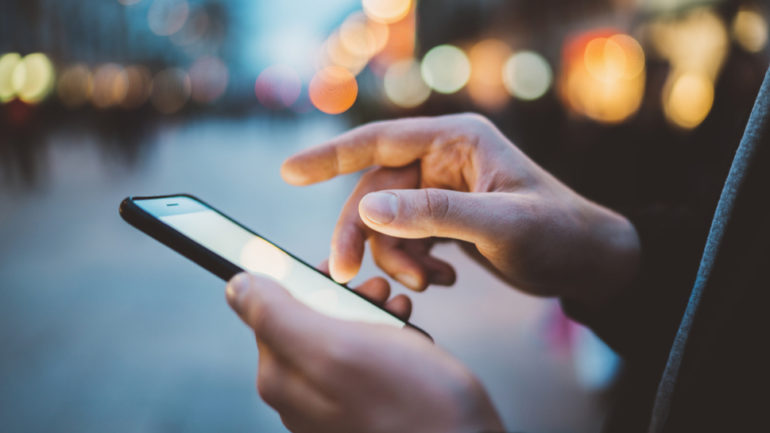 After recently discovering a chat service that was leaking user’s images as well as video and audio recordings, the CyberNews investigation team decided to conduct a deep dive into the security features of larger messaging apps.

The news outlet’s researchers looked at various aspects of 13 popular secure messaging apps including Signal, Wickr Me, Messenger, WhatsApp, Telegram, Wire, Viber, Cyber Dust, iMessage, Pryvate, Qtox, Session and Briar to find that 11 of the 13 apps were secure by default.

Instead of trying to rank these apps in any way, CyberNews instead focused on investigating the applications’ encryption, transport and overall privacy. Overall, the researchers’ findings were mostly positive with all but two of the apps, Telegram and Messenger, offering security by default.

Even then though, Telegram and Messenger could easily be made secure by changing user settings on a per conversation basis.

When discussing secure messaging apps, most of the attention is usually placed on the more popular apps such as Signal, Messenger, Viber, Telegram and WhatsApp. However, CyberNews want to expand its analysis to understand the larger scope of the secure messaging industry by looking at less-popular services such as Session, Briar, Wickr Me, Wire and Cyber Dust.

One interesting finding from the news outlet’s research is the fact that Apple’s iMessage only uses encryption on HTTPS. As a result, messages sent through GSM on 2G and 3G devices are not encrypted. CyberNews also found that Briar and Qtox are the only secure messaging apps that use a peer-to-peer (P2P) transport mechanism where there is no server sitting in the middle between the sender and the receiver, enabling messages to go directly from one device to the next.