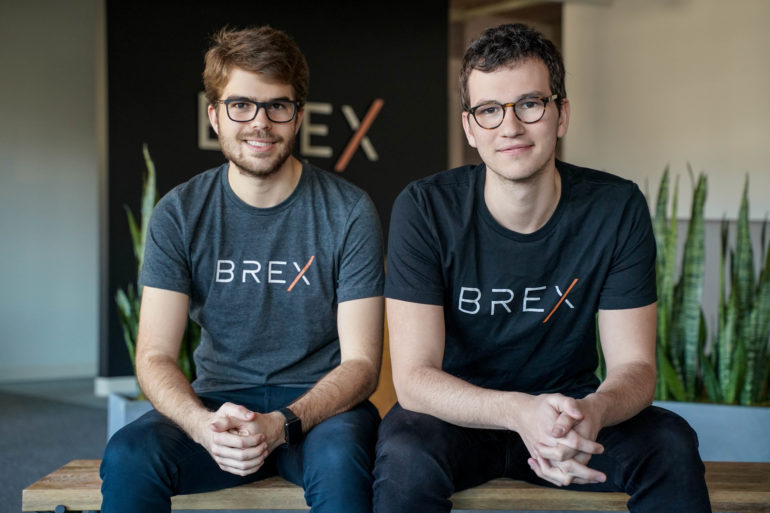 If it seems as if you’ve seen Tiger Global’s name on a venture deal every day of late, there’s a reason for it — the firm averaged 1.3 deals a day in the second quarter.

According to a new report from research firm CB Insights, Tiger increased its investments in the latest period by eightfold from the same quarter a year earlier to 81. Andreessen Horowitz was the second-most-active investor in the quarter at 64 deals, followed by Sequoia at 62 and Accel at 60.

During a record financing stretch that saw venture investments surge 157% globally from the prior year to $156 billion, Tiger was all over the place. The firm participated in the third-biggest cybersecurity investment (Forter) and the fifth-largest artificial intelligence deal (Scale AI).

Founded in 2001 by Chase Coleman, Tiger established itself as a force in pre-IPO tech investing well over a decade ago after winning bets on companies like Facebook and LinkedIn. With the explosion of billion-dollar-plus tech start-ups and the trend toward staying private longer, Tiger’s name has since become more prominent by the year.

Its funds have also gotten much bigger. Earlier this year, the firm raised a $6.65 billion fund, about a year after its previous fund pulled in $3.75 billion. That’s all after Lee Fixel, a 13-year veteran of the firm and one of its primary tech investors, left in 2019 to start his own firm, Addition.

Tiger has spread its investments across a variety of industries and geographies.

The firm was part of a $650 million investment in rocket builder Relativity Space and a $550 million financing in e-commerce platform Kajabi, the fifth- and sixth-biggest deals, respectively, in the U.S. in the second quarter.

Tiger joined a $450 million investment in fintech company Brex, tied for the second-biggest Silicon Valley deal, and cloud vendor Outreach’s $200 million round, the No. 2 deal in Seattle. It was also a part of customer relationship management company ActiveCampaign’s $240 million investment, the largest in Chicago.

Tiger also opened its checkbook abroad, investing in Chinese grocery app Dingdong Maicai’s $700 million round. It was involved in some of the top investments in India (social network ShareChat), the U.K. (payments app SaltPay) and Mexico (cryptocurrency trading platform Bitso).

Coleman’s firm is putting money to work after a highly lucrative year. Coleman was the top-earning U.S. hedge fund manager last year, reeling in $3 billion in fees and gains on investments, according to Bloomberg. In addition to private investments, Tiger runs a public stock portfolio, filled with tech names including Peloton, Microsoft, China’s JD.Com, Amazon and CrowdStrike.

Tiger has also benefited from a booming IPO market. Global IPOs and mergers more than doubled in the second quarter from a year earlier to a record 2,893, according to CB Insights. There have already been 503 IPOs this year, compared with 672 for all of 2020.

Tiger had stakes worth roughly $1 billion each in China ride-hailing service Didi Global and cybersecurity company SentinelOne at the time of their IPOs last week. The firm’s 2018 investment in Coinbase is up by about sevenfold after the cryptocurrency exchange went public in April. And Tiger owns a $3.5 billion stake in gaming company Roblox, which went public a month earlier.

WATCH: SentinelOne CEO Tomer Weingarten on the state of cybersecurity