Windows 11 to move to just one feature update per year 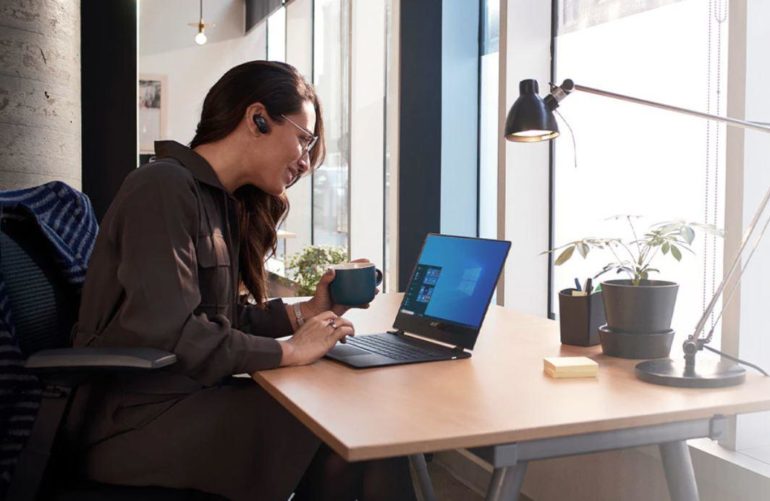 When Microsoft introduced Windows 10 in 2015, a big part of that announcement was the new servicing model for the operating system. Microsoft announced plans to provide feature updates two or three times a year for Windows 10. By 2017, that timetable evolved into two Windows 10 feature updates per year. And that was still one too many for many IT pros.

Microsoft continued to try to soften the impact of multiple feature updates per year by changing the ability for administrators to delay updates. It also changed the support timetable so that the Windows 10 feature update which the company typically released in the spring got 18 months of support, while the ‘fall’ feature update got 30 months of support. That shift meant many IT pros just ignored the first annual feature update, leaving it to consumers to further test it, and, instead, deployed only the fall update each year.

With Windows 11, Microsoft is shifting servicing gears yet again. But this time, in a way that IT will likely find much more palatable.

Other news of IT Pro interest shared (and not shared) today:

Windows 10, iOS, Chrome, and many others fall at China’s top hacking contest

Microsoft officials declined to say whether Windows 10 21H2, due this fall, will be the last version of Windows 10. They did reconfirm that Windows 10 will be supported until October 2025, which they first said six years ago. (October 14 is the actual day when support ends.) Officials are not saying yet whether they will offer paid Extended Security Updates (ESUs), like they did with Windows 7, for customers who want and need to stay on Windows 10 for a finite period of time after support ends.Windows 11 will be a free upgrade from Windows 10. Users who opt to upgrade will get the same version of Windows they are currently using, meaning a Pro user will upgrade to Pro. The one exception is Pro in S Mode, which is going away. (Microsoft officials are saying the improved baseline security in the OS itself obviates the need for S Mode.) Users will have 10 days to decide whether they like Windows 11; if not, they can roll back.Business users will be able to upgrade to Windows 10 at their own pace. Microsoft won’t force them immediately onto Windows 11. They have until October 2025 to decide whether they want to move to 11. (If they’re running Enterprise, they’ll be able to downgrade to Windows 10, as well.) Users who do want Windows 11 will be able to check Windows Update starting this fall and into 2022, and if their devices qualify and are deemed ready, they will get Windows 11.Windows 10 and Windows 11 devices can be deployed, used and managed side-by-side.

Microsoft officials are saying the majority of apps, peripherals and PCs that work with Windows 10 will automatically work with Windows 11, since they are built on top of the same (Windows 10) core. The existing App Assure program will be there for those who encounter problems.