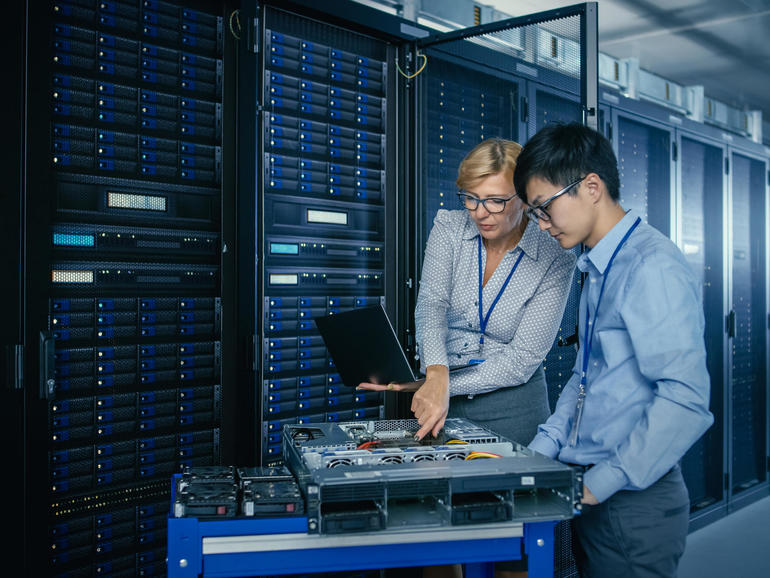 Australian IT service provider Interactive has expressed serious concerns that tech manufacturers are using tactics such as “digital locks” to control or limit access to firmware updates, which may ultimately harm consumers’ ability to easily repair their own electronic devices.

“We’ve observed instances where the customer needs to enter into a direct maintenance services contract with that company, as opposed to a third-party provider, like ourselves, as the only way to practically access updates to this firmware,” Interactive business transformation and legal director Ari Bouras told the Productivity Commission on Wednesday.

Bouras continued, arguing that such behaviour “effectively tries to tie the ongoing functionality and performance of the hardware or equipment to the acquisition directly with the manufacturer only of maintenance services”.

“Therefore, it significantly restricts the customer’s access to firmware updates, and therefore, their ability to access something that is critical for the hardware to work and for them to operate their business,” he said.

In presenting his argument as part of the Productivity Commission’s Right to Repair inquiry, Bouras described the conduct by major tech manufacturers as a form of monopoly that would eventually result in price increases for maintenance, while service levels, due to a lack of competition, will fall.

He said such concerning practices are currently targeted at businesses that rely on keeping critical applications on-premise, but it is likely to also flow down to the consumer level.

“It’s hardware that is somehow connected to business activities where there will be a tail attached to that hardware, and you are unlikely, from a business process perspective, in the next five to 10 years … go in the cloud,” Bouras said.

“You’ll always need that hardware and that is where they are targeting first. And if they can get their wins there … at this top end … that will permeate most likely to the rest of the market.”

Bouras also called out those tech manufacturers who have tried to justify that their conduct falls under intellectual property right protection, which he likened to a “George Costanza defence”.

“[Manufacturers argue] there is an intellectual property here that we need to protect because the firmware update, we say, is an enhancement, and that is not correct because it can only fairly and reasonably be characterised as a fix to a known problem inside a device’s firmware or microcode. It cannot … alter or enhance IT hardware or IT devices, or any device that has some technology component that requires firmware,” he said.

“It is physically impossible to change the hardware because of an update to firmware. Therefore, to present it as anything more than a fix, some kind of enhancement, is just not genuine.

“I appreciate people can blur reality with Hollywood, and if you watch movies like The Avengers, or Christopher Nolan films, or the Transformers movies, maybe you can conflate the truth somehow as something that they’re not.

“In the reality that we live in, a piece of microcode or firmware cannot suddenly change the physical existence of a piece of hardware. It cannot make a piece of hardware inside your computer or service something other than what it is. To suggest that it can is quite literally a fantasy.”

MORE ON RIGHT TO REPAIR MOVEMENT