A roadmap for the future of quantum simulation 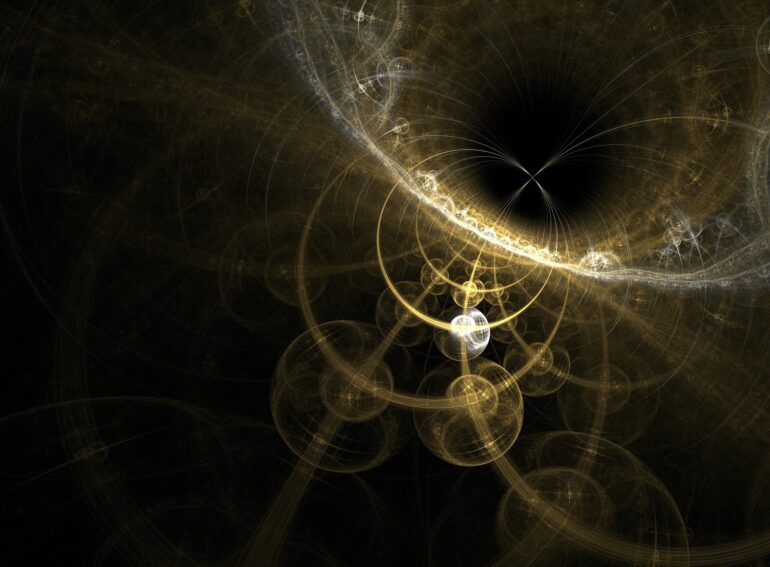 A roadmap for the future direction of quantum simulation has been set out in a paper co-authored at the University of Strathclyde.

Quantum computers are hugely powerful devices with a capacity for speed and calculation which is well beyond the reach of classical, or binary, computing. Instead of a binary system of zeroes and ones, it operates through superpositions, which may be zeroes, ones or both at the same time.

The continuously-evolving development of quantum computing has reached the point of having an advantage over classical computers for an artificial problem. It could have future applications in a wide range of areas. One promising class of problems involves the simulation of quantum systems, with potential applications such as developing materials for batteries, industrial catalysis and nitrogen fixing.

The paper, published in Nature, explores near- and medium-term possibilities for quantum simulation on analog and digital platforms to help evaluate the potential of this area. It has been co-written by researchers from Strathclyde, the Max Planck Institute of Quantum Optics, Ludwig Maximilians University in Munich, Munich Center for Quantum Science and Technology, the University of Innsbruck, the Institute for Quantum Optics and Quantum Information of the Austrian Academy of Sciences, and Microsoft Corporation.

Professor Andrew Daley, of Strathclyde’s Department of Physics, is lead author of the paper. He says that “there has been a great deal of exciting progress in analog and digital quantum simulation in recent years, and quantum simulation is one of the most promising fields of quantum information processing. It is already quite mature, both in terms of algorithm development, and in the availability of significantly advanced analog quantum simulation experiments internationally.”

“In computing history, classical analog and digital computing co-existed for more than half a century, with a gradual transition towards digital computing, and we expect the same thing to happen with the emergence of quantum simulation.”

“As a next step along the development of this technology, it is now important to discuss ‘practical quantum advantage,’ the point at which quantum devices will solve problems of practical interest that are not tractable for traditional supercomputers.”

“Many of the most promising short-term applications of quantum computers fall under the umbrella of quantum simulation: modeling the quantum properties of microscopic particles that are directly relevant to understanding modern materials science, high-energy physics and quantum chemistry.”

“Quantum simulation should be possible in the future on fault-tolerant digital quantum computers with more flexibility and precision, but it can also already be done today for specific models through special-purpose analog quantum simulators. This happens in an analogous way to the study of aerodynamics, which can be conducted either in a wind tunnel or through simulations on a digital computer. Where aerodynamics often use a smaller scale model to understand something big, analog quantum simulators often take a larger scale model to understand something even smaller.”

“Analog quantum simulators are now moving from providing qualitative demonstrations of physical phenomena to providing quantitative solutions for native problems. A particularly exciting way forward in the near term is the development of a range of programmable quantum simulators hybridizing digital and analog techniques. This holds great potential because it combines the best advantages of both sides by making use of the native analog operations to produce highly entangled states.”

Provided by
University of Strathclyde, Glasgow