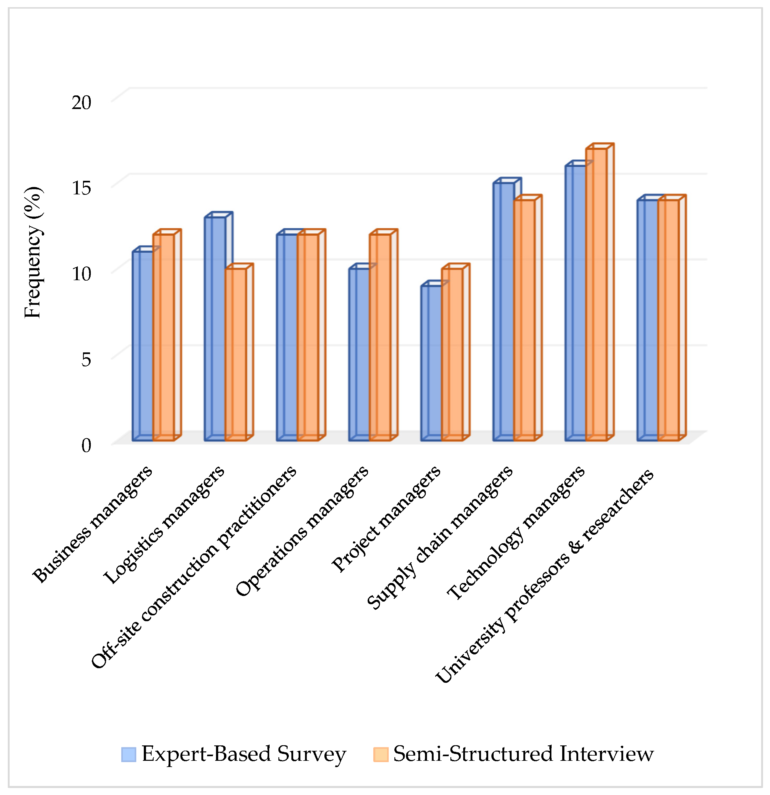 Although most fundamental mathematical equations that describe electronic structures are long known, they are too complex to be solved in practice. This has hampered progress in physics, chemistry and the material sciences. Thanks to modern high-performance computing clusters and the establishment of the simulation method density functional theory (DFT), researchers were able to change this situation. However, even with these tools the modeled processes are in many cases still drastically simplified. Now, physicists at the Center for Advanced Systems Understanding (CASUS) and the Institute of Radiation Physics at the Helmholtz-Zentrum Dresden-Rossendorf (HZDR) succeeded in significantly improving the DFT method. This opens up new possibilities for experiments with ultra-high intensity lasers, as the group explains in the Journal of Chemical Theory and Computation.

In the new publication, Young Investigator Group Leader Dr. Tobias Dornheim, lead author Dr. Zhandos Moldabekov (both CASUS, HZDR) and Dr. Jan Vorberger (Institute of Radiation Physics, HZDR) take on one of the most fundamental challenges of our time: accurately describing how billions of quantum particles such as electrons interact. These so-called quantum many-body systems are at the heart of many research fields within physics, chemistry, material science, and related disciplines. Indeed, most material properties are determined by the complex quantum mechanical behavior of interacting electrons. While the fundamental mathematical equations that describe electronic structures are, in principle, long known, they are too complex to be solved in practice. Therefore, the actual understanding of elaborately designed materials has remained very limited.

This unsatisfactory situation has changed with the advent of modern high-performance computing clusters, which has given rise to the new field of computational quantum many-body theory. Here, a particularly successful tool is density functional theory (DFT), which has given unprecedented insights into the properties of materials. DFT is currently considered one of the most important simulation methods in physics, chemistry, and the material sciences. It is especially adept in describing many-electron systems. Indeed, the number of scientific publications based on DFT calculations has been exponentially increasing over the last decade and companies have used the method to successfully calculate properties of materials as accurate as never before.

Many such properties that can be calculated using DFT are obtained in the framework of linear response theory. This concept is also used in many experiments in which the (linear) response of the system of interest to an external perturbation such as a laser is measured. In this way, the system can be diagnosed and essential parameters like density or temperature can be obtained. Linear response theory often renders experiment and theory feasible in the first place and is nearly ubiquitous throughout physics and related disciplines. However, it is still a drastic simplification of the processes and a strong limitation.

In their latest publication, the researchers are breaking new ground by extending the DFT method beyond the simplified linear regime. Thus, non-linear effects in quantities like density waves, stopping power, and structure factors can be calculated and compared to experimental results from real materials for the first time.

Prior to this publication these non-linear effects were only reproduced by a set of elaborate calculation methods, namely, quantum Monte Carlo simulations. Although delivering exact results, this method is limited to constrained system parameters, as it requires a lot of computational power. Hence, there has been a big need for faster simulation methods.

“The DFT approach we present in our paper is 1,000 to 10,000 times faster than quantum Monte Carlo calculations,” says Zhandos Moldabekov. “Moreover, we were able to demonstrate across temperature regimes ranging from ambient to extreme conditions, that this comes not to the detriment of accuracy. The DFT-based methodology of the non-linear response characteristics of quantum-correlated electrons opens up the enticing possibility to study new non-linear phenomena in complex materials.”

“We see that our new methodology fits very well to the capabilities of modern experimental facilities like the Helmholtz International Beamline for Extreme Fields, which is co-operated by HZDR and went into operation only recently,” explains Jan Vorberger. “With high power lasers and free electron lasers we can create exactly these non-linear excitations we can now study theoretically and examine them with unprecedented temporal and spatial resolution. Theoretical and experimental tools are ready to study new effects in matter under extreme conditions that have not been accessible before.”

“This paper is a great example to illustrate the direction my recently established group is heading to,” says Tobias Dornheim, leading the Young Investigator Group “Frontiers of Computational Quantum Many-Body Theory” installed in early 2022. “We have been mainly active in the high energy density physics community in the past years. Now, we are devoted to push the frontiers of science by providing computational solutions to quantum many-body problems in many different contexts. We believe that the present advance in electronic structure theory will be useful for researchers in a number of research fields.”