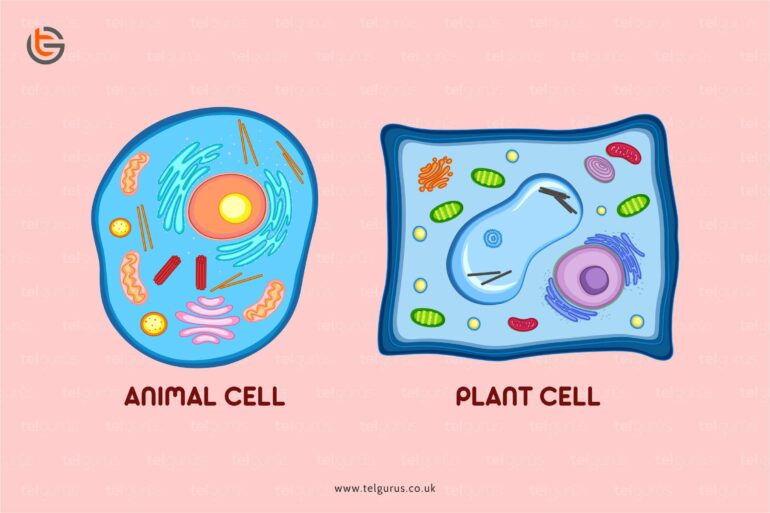 Eukaryotic cells—the ones that make up most life as we know it, including all animals, plants and fungi—are highly structured objects.

These cells assemble and maintain their own smaller, internal bits: the membrane-bound organelles like nuclei, which store genetic information, or mitochondria, which produce chemical energy. But much remains to be learned about how they organize themselves into these spatial compartments.

Physicists at Washington University in St. Louis conducted new experiments that show that eukaryotic cells can robustly control average fluctuations in organelle size. By demonstrating that organelle sizes obey a universal scaling relationship that the scientists predict theoretically, their new framework suggests that organelles grow in random bursts from a limiting pool of building blocks.

The study was published Jan. 6 in Physical Review Letters.

“In our work, we suggest that the steps by which organelles are grown—far from being an orderly ‘brick-by-brick’ assembly—occur in stochastic bursts,” said Shankar Mukherji, assistant professor of physics in Arts & Sciences.

“Such bursts fundamentally limit the precision with which organelle size is controlled but also maintain noise in organelle size within a narrow window,” Mukherji said. “Burstlike growth provides a general biophysical mechanism by which cells can maintain, on average, reliable yet plastic organelle sizes.”

Organelles must be flexible enough to allow cells to grow or shrink them as environments demand. Still, the size of organelles must be maintained within certain limits. Biologists have previously identified certain molecular factors that regulate organelle sizes, but this study provides new insights into the quantitative principles underlying organelle size control.

While this study used budding yeast as a model organism, the team is excited to explore how these assembly mechanisms are utilized across different species and cell types. Mukherji said that they plan to examine what these patterns of robustness can teach us about how to harness organelle assembly for bioengineering applications and how to spot defects in organelle biogenesis in the context of disease.

“The pattern of organelle size robustness is shared between budding yeast and human iPS cells,” Mukherji said. “The underlying molecular mechanisms producing these bursts are yet to be fully elucidated and are likely to be organelle-specific and potentially species-specific.”