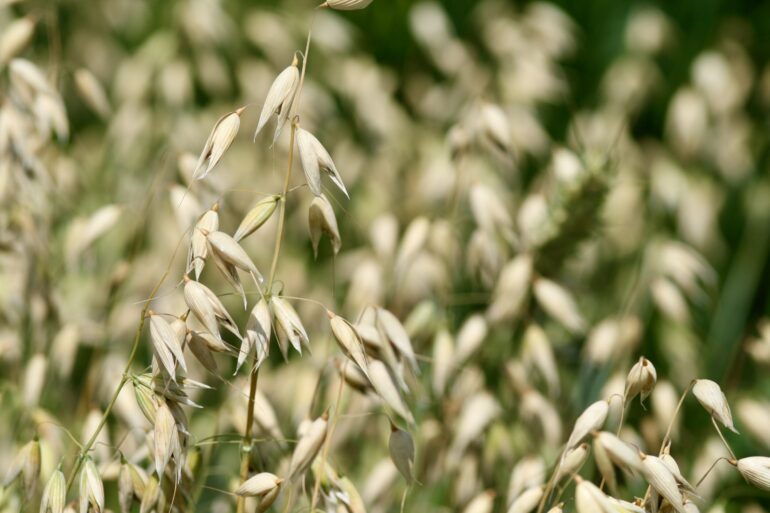 When atoms interact with each other, they behave as a whole rather than individual entities. That can give rise to synchronized responses to inputs, a phenomenon that, if properly understood and controlled, may prove useful for developing light sources, building sensors that can take ultraprecise measurements, and understanding dissipation in quantum computers.

But can you tell when atoms in a group are synced up? In new work in Nature Communications, Columbia physicist Ana Asenjo-Garcia and her postdoc Stuart Masson show how a phenomenon called a superradiant burst can indicate collective behavior among arrays of atoms, solving what’s been a decades-old problem for the field of quantum optics.

Shining a laser on an atom adds energy, putting it into what’s known as an “excited” state. Eventually it will decay back to its baseline energy level, releasing the extra energy in the form of a particle of light called a photon. Back in the 1950s, physicist Robert Dicke showed that the intensity of the light pulse emitted from a single excited atom, which emits photons at random times, will immediately start to decline. The pulse from a group will actually be “superradiant,” with intensity increasing at first because the atoms emit most of the energy in a short, bright burst of light.

The problem? In Dicke’s theory, the atoms are all contained within a single point—a theoretical possibility that can’t exist in reality.

For decades, researchers debated whether atoms spaced out into different arrangements, like lines or simple grids, would exhibit superradiance, or if any distance would immediately eliminate this outward sign of collective behavior. According to Masson and Asenjo-Garcia’s calculations, the potential is always there. “No matter how you arrange your atoms or how many there are, there will always be a superradiant burst if they are close enough together,” Masson said.

Their approach overcomes a big problem in quantum physics: as a system gets bigger, it becomes exponentially more complicated to perform calculations about it. According to Asenjo-Garcia and Masson’s work, predicting superradiance all comes down to just two photons. If the first photon emitted from the group does not speed up the emission of the second, a burst will not ensue. The determining factor is the distance between atoms, which varies by how they are arranged. For example, an array of 40×40 atoms will exhibit a burst if they are within 0.8 of a wavelength of one another.

According to Masson, that’s an achievable distance in state-of-the-art experimental set ups. Though it can’t yet fill in details about the strength or duration of the burst if the array is larger than 16 atoms (those precise calculations are too complicated, even on Columbia’s supercomputers), the simple predictive framework Masson and Asenjo-Garcia developed can indicate whether a given experimental array will produce superradiance, which is a sign that atoms are behaving collectively.

In some applications—for example, in so-called superradiant lasers, which are less sensitive to thermal fluctuations than conventional ones—synchronized atoms are a desirable feature that researchers will want to incorporate into their devices. In other applications, such as attempts to physically shrink atomic arrays for quantum computing, collective behavior could cause unintended outcomes if not properly accounted for. “You can’t escape the collective nature of atoms, and it can occur at distances larger than you might expect,” said Masson.