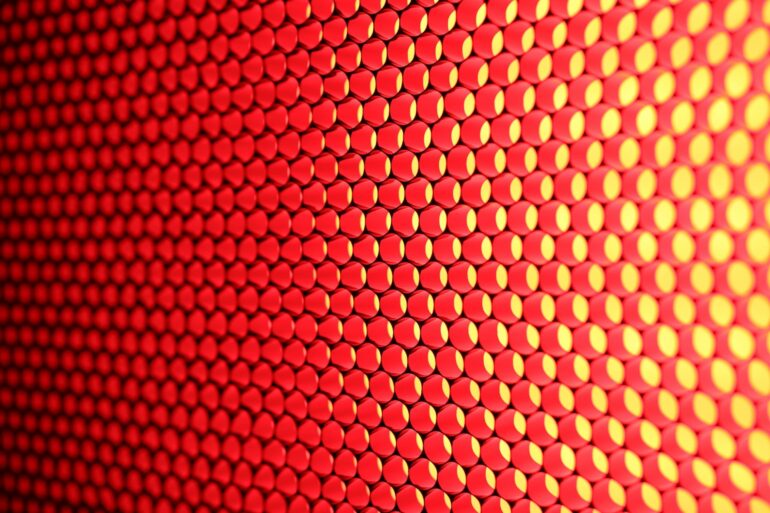 A group of researchers from Pisa, Jyväskylä, San Sebastian and MIT have demonstrated how a heterostructure consisting of superconductors and magnets can be used to create unidirectional current like that found in semiconductor diodes.

These novel superconductor diodes, however, operate at much lower temperatures than their semiconductor counterparts and are therefore useful in quantum technologies.

Most of our everyday electronic appliances, such as radios, logic components or solar panels, rely on diodes where current can flow primarily in one direction. Such diodes rely on the electronic properties of semiconductor systems which cease to work at the ultralow sub-Kelvin temperatures required in tomorrow’s quantum technology. Superconductors are metals whose electrical resistivity is usually zero but, when contacted with other metals, can exhibit high contact resistance.

This can be understood from the energy gap, which indicates a forbidden region for electronic excitations that form in superconductors. It resembles the energy gap in semiconductors but is typically much smaller. While the presence of such a gap has been known for decades, the diode-like feature has not been previously observed, because it requires breaking the usually robust symmetry of the contact’s current–voltage characteristics.

The new work demonstrates how this symmetry can be broken with the help of a ferromagnetic insulator suitably placed in the junction. Since a big part of today’s research on quantum technologies is based on superconducting materials operating at ultralow temperatures, this innovation is readily available for them.

The research finding was made as part of the SUPERTED project, which is being funded under the EU’s Future and Emerging Technologies (FET Open). This project aims at creating the world’s first superconducting thermoelectric detector of electromagnetic radiation, based on superconductor/magnet heterostructures.

“Actually, finding the diode functionality was a pleasant surprise, a consequence of the thorough characterization of SUPERTED samples,” explains Elia Strambini, from Istituto Nanoscienze—CNR and Scuola Normale Superiore (SNS) in Pisa, who made the initial discovery.

Francesco Giazotto, from Istituto Nanoscienze—CNR and SNS who led the experimental efforts, says he believes “this finding is promising for several tasks in quantum technology, such as current rectification or current limiting.”

Professor Tero Heikkilä, from the University of Jyväskylä, worked on the theory behind the effect. He says that “this finding showed the power of collaboration between different types of researchers, from materials science to superconducting electronics and theory. Without European support such collaboration would not take place.”

New version of organic electronics for rational management of energy

Provided by
University of Jyväskylä


Citation:
Researchers find way to form diodes from superconductors (2022, May 11)