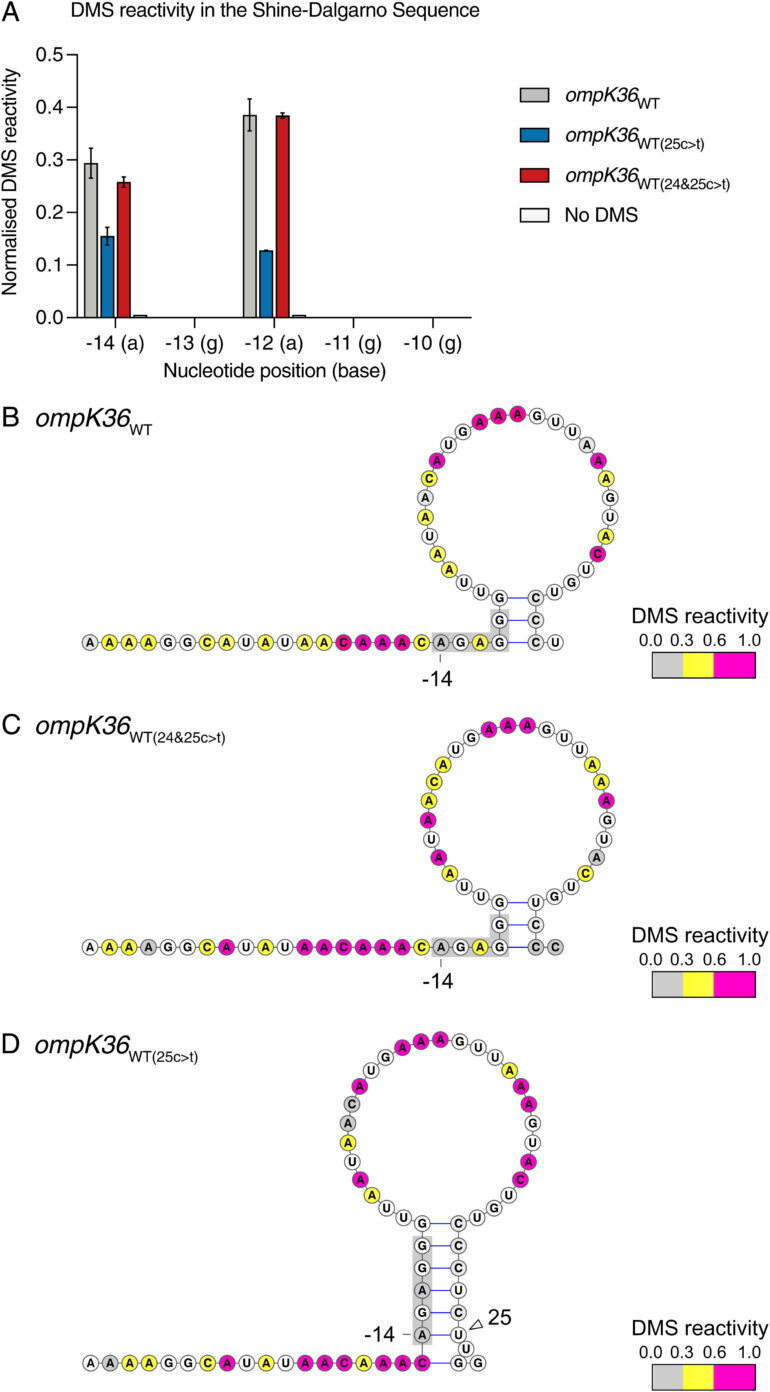 The brain is an extremely complex organ whose exact functioning remains difficult to understand. On average, the human brain contains 100 billion neurons that fire upon receiving input signals from multiple sensory organs. But, what is truly remarkable about our brain is the synchronization of this neural firing when triggered by a common input. Put simply, common inputs can generate a collective response in neurons that are not only spatially separated but also have different firing characteristics.

The neural synchronization has been observed before in experiments, and is commonly demonstrated during rest and activities involving tasks. However, the common inputs which produce this are typically unknown in real-world situations. This raises an interesting question: is it possible to reconstruct this input by looking at the output of the neurons?

In a new study published in Physical Review E on September 12, 2022, a team of researchers from Japan, led by Professor Tohru Ikeguchi from Tokyo University of Science (TUS), set out to answer this question. The team, including Associate Professor Ryota Nomura of Waseda University (formerly TUS), and Associate Professor Kantaro Fujiwara of The University of Tokyo, looked at the firing rates of neurons and managed to reconstruct the input signal using a method called “superposed recurrence plot” (SRP).

“We developed a method that uses a recurrence plot (RP). RP was originally introduced to characterize nonlinear dynamical systems since they contain multidimensional information, despite providing only two-dimensional visualization,” explains Prof. Ikeguchi. “Since neurons are nonlinear dynamical systems, we can hypothetically obtain information about a common input if we balance out the effects of neural dynamics.”

The SRP method used by the team in their work is simply an RP in which a pixel value is summed across corresponding pixels of multiple RPs and then assigned a binary value of 0 or 1 based on whether the sum is equal to or greater than 1.

The team used the standard Izhikevich model to study the firings of uncoupled neurons. They considered three distinct cases of neuron firing patterns. In the first case, they reconstructed the common input for localized neurons with similar firing rates. In the second case, they did so for a mixture of neurons with different baseline firing rates. Finally, in the third case, they investigated if the SRP method could reconstruct a common input for a chaotic response of the Izhikevich model.

Sure enough, they found that they could reconstruct the input signal using the SRP method for chaotic neurons. “When we select an adequate time period to calculate the firing rates of neurons, we are able to reconstruct the input signal with fairly high accuracy,” says Prof. Ikeguchi. This represents a major breakthrough not only in the study of the brain and neural science but also other dynamical systems that show chaotic behavior.

The potential implications of their findings are huge for artificial intelligence, as Prof. Ikeguchi notes, “Current artificial intelligence models cannot truly reproduce the information processing power of our brains. This is because the neuron models used are too simplified and far from representative of the actual neurons in our brains. Our research brings us one step closer to understanding how the information process happens within our brains. This could pave the way for novel neuromorphic computing devices.”

Additionally, it could help us understand the onset of mental health disorders better and devise treatments for them. Overall, the study could be an eye-opener regarding how well (or little) we understand our brain.