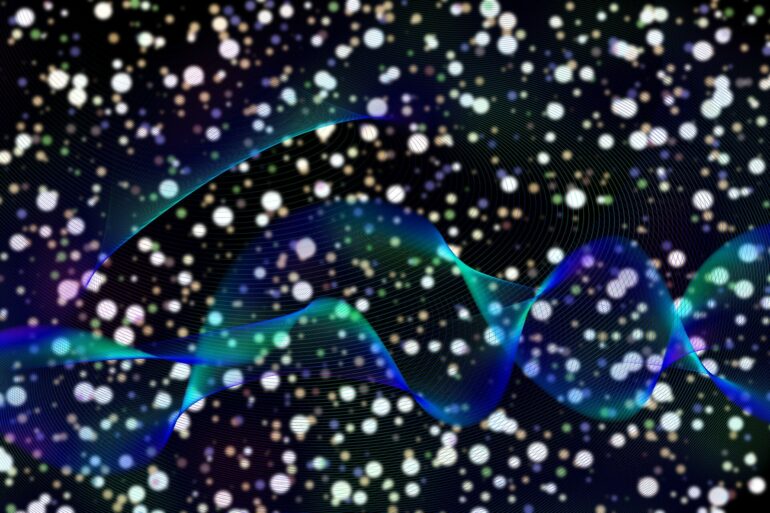 Photons are the basis for many next-generation quantum technologies, including ultra-secure quantum communications and potentially game-changing quantum computers.

That’s because these light particles can be entangled or placed in a superposition—two quantum states that enable quantum technologies.

But to create these states, researchers need to work with extremely non-classical kinds of light that have a small number of photons, or even just one photon. That can be a difficult task requiring a complicated setup, as typical sources of light (like a laser) generate states where there is always some possibility of having a large number of photons.

Theorists at the Pritzker School of Molecular Engineering (PME) at the University of Chicago have developed a new scheme for trapping single photons in a cavity. Their mechanism allows two sources to emit the selected number of photons into a cavity before destructive interference cancels out both sources, essentially creating a “wall” that prevents further photons from entering.

This new mechanism could provide a simpler way to create quantum light without using the complicated materials and systems that are usually required.

Creating a ‘wall’ of interference

Typical systems for trapping single photons in a cavity involve using materials that have an extremely large optical nonlinearity, which forces photons in the cavity to interact with one another strongly. In such systems, the cavity’s resonance frequency can be strongly shifted by adding even just one photon. If one then shines a laser on the cavity, one photon can enter, but not a second (because of the frequency shift produced by the first photon).

The problem with this mechanism is that it requires extremely large optical nonlinearities and very low dissipation, a combination that is extremely difficult if not impossible to achieve in most platforms.

The system proposed by Clerk’s research team uses two different sources to simultaneously emit photons into a cavity that has an extremely weak nonlinearity (far too weak for conventional approaches to work). With careful tuning, these sources then cancel each other out with destructive interference—creating a “wall” that blocks photons—once the selected number of photons are captured in the cavity.

The potential applications are wide-ranging. Using destructive interference in this way means the system doesn’t have to use special optically nonlinear materials, which opens the door to for several different platforms, including as a tool for quantum simulation.

The basic mechanism can also be applied to all kinds of electromagnetic radiation, not just visible light. One exciting possibility is using it to generate and control microwave-frequency photons in a superconducting circuit. This could enable new ways to store and process quantum information. Clerk’s group is currently working with experimentalists to implement this scheme to do just that.

He and his collaborators are even examining the system as a potential way to entangle photons, where observation of one photon automatically provides information about the photon it is entangled with, no matter how far apart they are.

“We think this scheme could work in a lot of different systems,” Clerk said. “If you don’t need special materials, it really expands the potential of light-based quantum technologies.”