Earth’s water was around before Earth 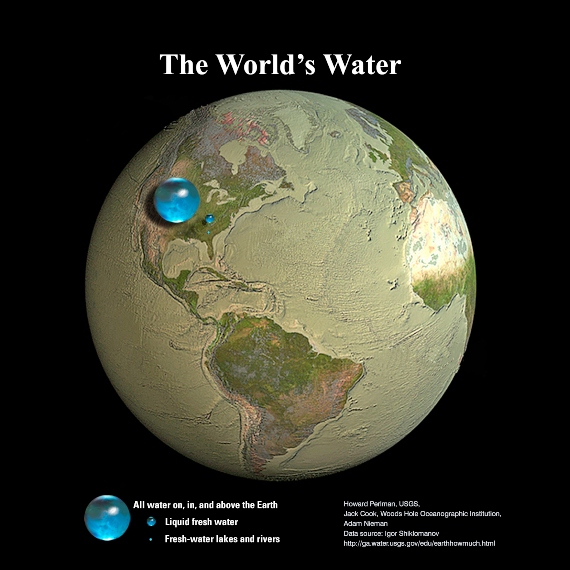 To understand how life emerged, scientists investigate the chemistry of carbon and water. In the case of water, they track the various forms, or isotopes, of its constituent hydrogen and oxygen atoms over the history of the universe, like a giant treasure hunt.

Researchers from the CNRS, Paris-Saclay University, the French Alternative Energies and Atomic Energy Commission (CEA), and the University of Pau and the Pays de l’Adour (UPPA), with support from the Muséum National d’Histoire Naturelle (MNHN), have followed the trail of the isotopic composition of water back to the start of the solar system, in the inner regions where Earth and the other terrestrial planets were formed.

They did this by analyzing one of the oldest meteorites of our solar system, using an innovative method developed just for their study. Their data show that two gas reservoirs existed during the first 200,000 years of our solar system, even before the formation of the earliest planetary embryos.

One of these reservoirs consisted of the solar gas in which all the matter of our solar system originated. With the meteorite, the scientists were able to measure its record directly for the first time ever. The second gas reservoir was enriched in water vapor and already had the isotopic signature of terrestrial water.

It was created by a massive influx of interstellar water in the hot internal regions of the solar system, upon the collapse of the interstellar envelope and the formation of the protoplanetary disc. The early existence of this gas with Earth-like isotopic composition implies that Earth’s water was there before the accretion of the first constituent blocks of our planet. These findings are published in Nature Astronomy.

Citation:
Earth’s water was around before Earth (2022, February 3)