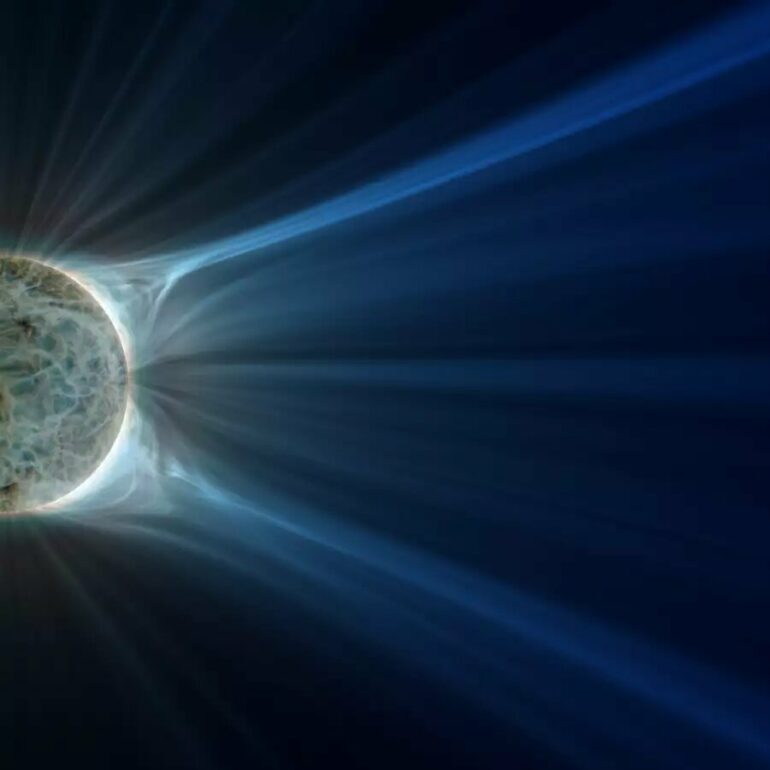 Scientists have used the subtle movements of a distant star to help discover a new exoplanet—which is displaying signs of undergoing nuclear fusion in its core.

An international team of scientists, led by Professor Sasha Hinkley at the University of Exeter, have detected a new exoplanet orbiting the star HD206893—found around 750 trillion miles from Earth, and about 30% larger than our own sun.

The researchers confirmed the distant planet using the Very Large Telescope’s GRAVITY instrument—which works by using optical interferometry to synchronize the VLT’s four main telescopes in order to perform as one much larger telescope.

This technique allows GRAVITY to measure the position of the planet in its orbit extremely precisely, as well as measure the spectrum of light being emitted from the planet’s atmosphere—further allowing astrophysicists to characterize its atmosphere.

The research team has used this technique to conclude that the newly discovered planet clearly shows obvious “brightening”—due to it undergoing nuclear fusion by burning Deuterium, or “heavy Hydrogen” in its core.

The discovery marks a breakthrough in the quest to discover new, distant worlds, as this is one of the first detections of a planet whose presence was partially inferred due to the astrometric motion of the host star as it moves across the sky.

The team believe that, with the ESA Gaia mission expected to point the way to numerous such exoplanets, many will be able to be characterized via direct imaging, as with this new discovery.

Professor Hinkley said, “The discovery of HD206893c is a really important moment for the study of exoplanets, as ours may be the first direct detection of a ‘Gaia exoplanet.'”

Scientists originally discovered a brown dwarf, known as HD206893B, orbiting the host star in 2017. However, long term monitoring by the ESO HARPS instrument, as well as precise measurements of the host star’s proper motion by the Gaia mission, also hinted at the presence of an inner, lower mass, companion.

Using the GRAVITY instrument, scientists were able to show this companion was a new planet, called HD206893c, and orbiting around 300 million miles from its host star—roughly half way between the orbits of Mars and Jupiter in our own solar system—and with a mass greater than that of Jupiter.

The discovery provides concrete evidence that modern instruments are able to directly detect exoplanets on orbital scales that are similar to our own solar system.

Furthermore, as the planet straddles the deuterium-burning limit, commonly accepted to be around 13 Jupiter masses, it may help scientists clarify how they discriminate between objects to be a brown dwarf, or a bona fide extrasolar planet.

Professor Hinkley added, “This discovery is also very significant because it shows that we can now directly characterize the atmospheres of these exoplanets where we know from previous studies that they most commonly reside, at roughly two to four times our Earth/Sun distance.”

The research, titled “Direct Discovery of the Inner Exoplanet in the HD206893 System,” was accepted for publication by the journal Astronomy & Astrophysics in October 2022.