Here’s what a black hole sounds like, according to NASA. Yes, it’s ‘frightening’ 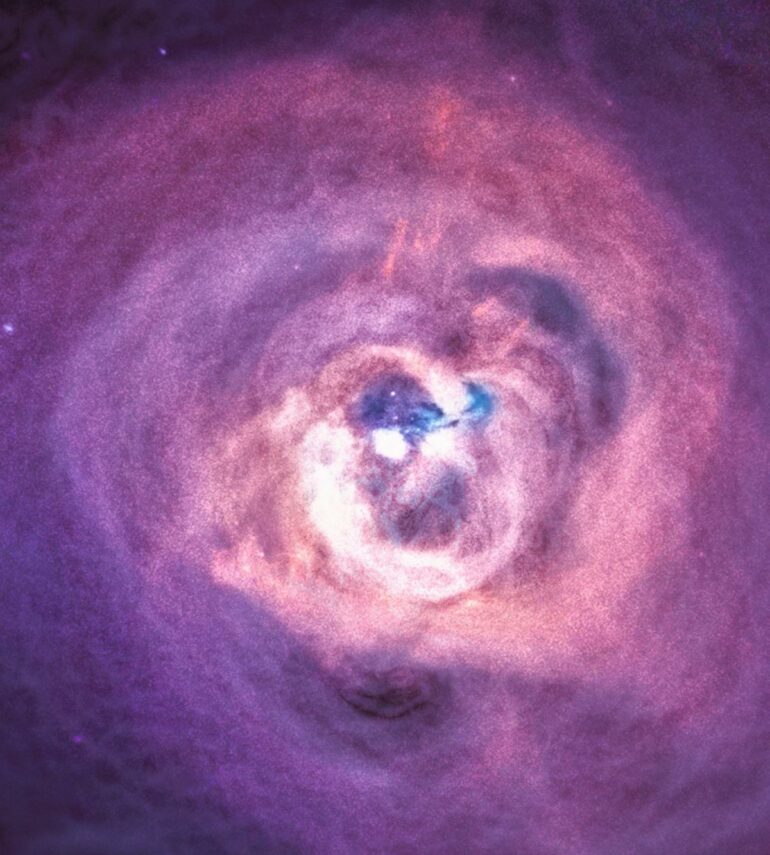 NASA this week shared an audio clip on social media that allows you to “hear” a black hole.

No surprise, the sound is terrifying.

NASA Exoplanets, a team at the agency focused on planets and other information outside of our solar system, tweeted the 34-second clip on Sunday and said there’s a “misconception” that there is no sound in space.

But they explained that “A galaxy cluster has so much gas that we’ve picked up actual sound. Here it’s amplified, and mixed with other data, to hear a black hole.”

NASA initially released the so-called “sonification” earlier this year, explaining that researchers have “associated” the black hole in the Perseus galaxy cluster with sound since 2003.

“This is because astronomers discovered that pressure waves sent out by the black hole caused ripples in the cluster’s hot gas that could be translated into a note—one that humans cannot hear some 57 octaves below middle C,” NASA confirmed in a news release.

The signals “are being heard 144 quadrillion and 288 quadrillion times higher than their original frequency,” NASA added. That means the sound isn’t exactly what you would hear if you were close to the black hole—and if humans were able to hear this kind of sound.

The galaxy cluster Perseus is about 240 million light-years away from Earth.

The audio clip NASA tweeted this week has garnered over 14 million views as of Tuesday afternoon, with most social media users agreeing the audio is pretty spooky.

Others found the solar sound relatable, or appropriate as Halloween approaches.