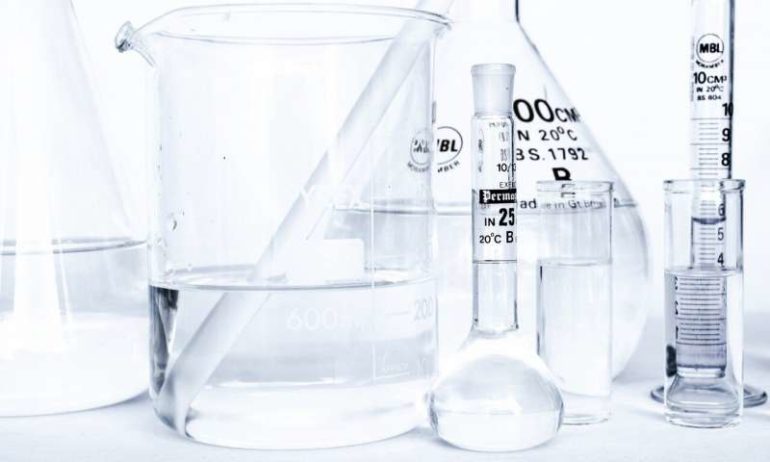 Clonal hematopoiesis (CH) is a recently identified condition in which mutations associated with blood cancers are detected in the blood of some healthy, usually older, individuals who don’t have cancer. People with CH, while asymptomatic, have an elevated risk of developing blood cancers and other negative health outcomes, including heart attacks and strokes.

In a surprising twist, a study by Dana-Farber Cancer Institute scientists has revealed for the first time that CH can—in the right context—confer a health benefit. That context is in the setting of allogeneic stem cell or bone marrow transplants. The researchers report today at the virtual 62nd American Society of Hematology (ASH) Annual Meeting that patients who received transplants from older donors with CH had a lower risk of relapse and longer survival compared with patients who got transplants from donors without CH.

“Because clonal hematopoiesis in the non-transplant setting is associated with adverse outcomes, we initially expected to see something similar in recipients of transplants from donors with CH,” said Dana-Farber’s Christopher Gibson, MD, who co-led the study with R. Coleman Lindsley, MD, Ph.D.. “However, we largely found the opposite: donor CH is actually associated with better survival in most transplant recipients due to a reduced risk of relapse from their underlying cancer.”

The term clonal hematopoiesis refers to a genetically distinct subpopulation, or clone, of blood cells that share a unique mutation. Its prevalence is low in younger people but is estimated to occur in 10-20% of the population over age 70.

The Dana-Farber scientists had previously shown that CH could be unknowingly passed from donor to recipient during transplantation. “The only way to detect CH is to perform genetic sequencing of blood, which is not a routine part of the workup for prospective transplant donors,” said Gibson. “We were the first to show that passing CH from donor to recipient can occur without causing a new leukemia to arise in donor cells, but our study was not powered to assess the impact on other outcomes. We’ve been working on the follow-up study ever since.”

They evaluated the impact of CH in donors aged 40 years or older on recipient clinical outcomes in 1,727 donor-recipient pairs. The investigators identified CH in 388 of the 1,727 donor samples. The most common mutations found in the donor samples were in the gene DNMT3A. Those mutations were specifically associated with the improved overall survival and reduced risk of relapse in transplant recipients. Other gene mutations found in the samples were not associated with the survival benefit.

“We are not yet sure why donor DNMT3A mutations reduce the risk of relapse, but our data suggest that they improve the immune activity of donor T cells, which are one of the most critical determinants of transplant efficacy,” said Gibson. This theory fits with data from the trial showing that transplant recipients who received the drug cyclophosphamide to prevent graft-versus-host disease did not benefit from transplants from CH donors. That was likely because cyclophosphamide eliminates donor T cells from the graft as a means of preventing chronic graft-versus-host disease. In all other patients, on balance, despite the higher risk of chronic graft-versus-host disease, the reduction in relapse outweighed that negative outcome and yielded better survival with the CH donors.

“Our findings are exciting because they have the potential for an immediate impact on clinical care,” said Gibson. For example, some transplant centers have been excluding potential donors found to have CH during their pre-transplant workup. Gibson said the new findings show that this is not necessary, and, in certain circumstances, donors with DNMT3A mutations could be preferable to similar donors without that mutation.

Samsung Galaxy Note 21 has been cancelled

More information:
Gibson will present findings on this study during Session 732, Abstract 80 on Saturday, Dec. 5 at 11:45 a.m. EST.