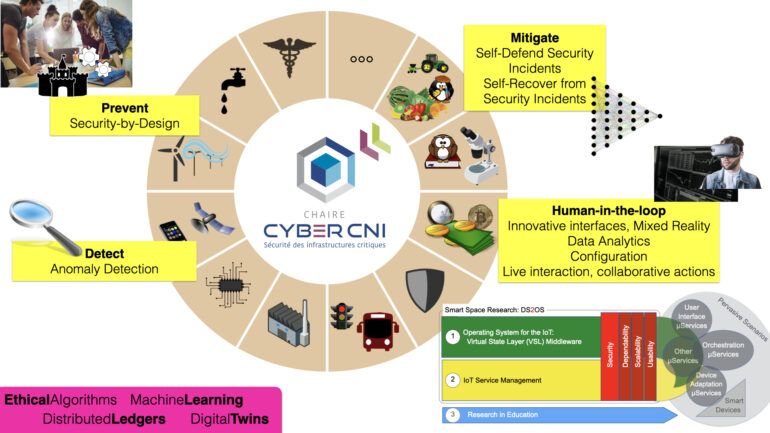 Malicious or fictitious users on internet networks have become the bane of the internet’s existence. While many bemoan their increasing frequency, few have developed methods to track and expose them. A Ben-Gurion University of the Negev researcher has developed a new method to detect groups of anomalous users.

Their findings were just published in Neural Processing Letters.

An anomalous user community might be one that is promoting violent behavior or extremism, one that is spreading fake news, but it could potentially also help locate hot spots during pandemics, the researchers wrote.

One of the advantages of their method, which they named Co-Membership-based Generic Anomalous Communities Detection Algorithm (CMMAC), is that it is not restricted to a single type of network.

After testing their method on randomly generated networks and real-world networks, they found that it outperformed many other methods in a range of settings.

“Our method is based solely on network structural properties. That makes our method independent of vertices’ attributes (the connections between users online). Thus, it is agnostic to the domain. When comparing our algorithm with other algorithms, it performed better on simulation and real-world data in many cases. It successfully detected groups of anomalous users’ communities who presented peculiar online activity,” says Dr. Fire.

Provided by
Ben-Gurion University of the Negev