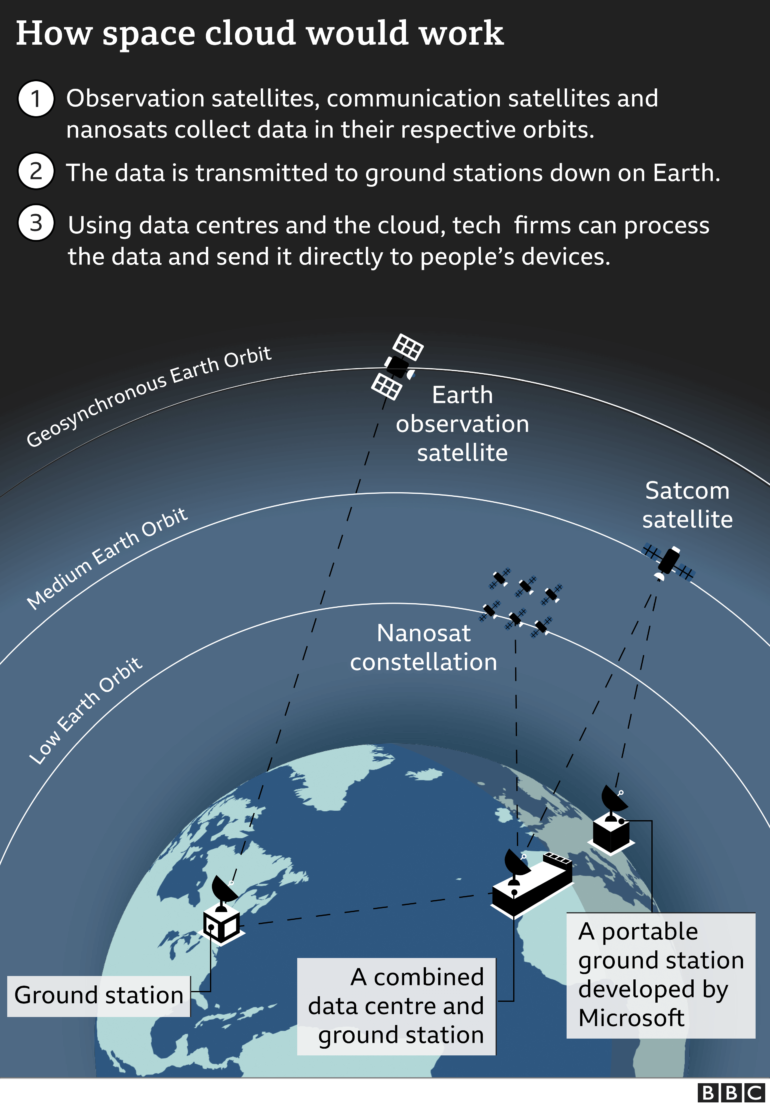 Two research teams, one led by Professor Jeongho Kwak of the Department of Electrical Engineering and Computer Science at DGIST (President Kuk Yang) and the other by Professor Jihwan Choi of the Department of Aerospace Engineering at KAIST (President Kwang Hyung Lee), have developed new edge-computing offloading and network-slicing techniques that can be used in next-generation, low-Earth-orbit (LEO) satellite network systems.

Professor Jeongho Kwak and Professor Jihwan Choi’s research teams proposed a network slicing technique that harnesses the distribution and movement characteristics of LEO satellites and the characteristics of wireless-channel environments in a scenario with several virtualized services. At the same time, they also proposed a code and data-offloading technique for satellite-edge computing.

The edge-computing and slicing techniques developed for LEO satellites in this research are significant because they advance the domestic satellite network technology one step further. However, in South Korea, this technology is still in the early stages compared with overseas countries, where LEO satellite internet services such as Elon Musk’s Starlink are being commercialized.

Professor Jeongho Kwak of the Department of Electrical Engineering and Computer Science at DGIST said, “This research analyzed the effect of network slicing and code/data offloading ratio according to the changing LEO satellite environment.” He added, “Our goal is to provide a blueprint for novel applications for LEO satellites in the 6G era in the future.”

The research results were published in the IEEE internet of Things Journal on August 1, 2022.

Provided by
DGIST (Daegu Gyeongbuk Institute of Science and Technology)