One step closer to probabilistic computing 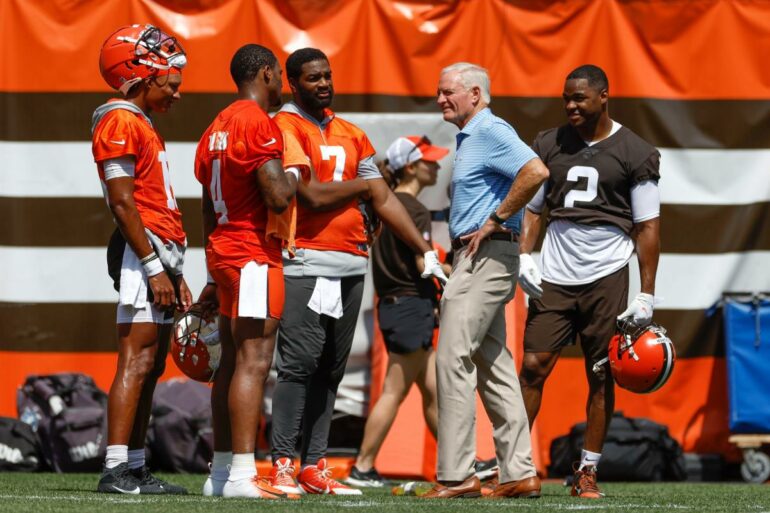 Tohoku University scientists in Japan have developed a mathematical description of what happens within tiny magnets as they fluctuate between states when an electric current and magnetic field are applied. Their findings, published in the journal Nature Communications, could act as the foundation for engineering more advanced computers that can quantify uncertainty while interpreting complex data.

Classical computers have gotten us this far, but there are some problems that they cannot address efficiently. Scientists have been working on addressing this by engineering computers that can utilize the laws of quantum physics to recognize patterns in complex problems. But these so-called quantum computers are still in their early stages of development and are extremely sensitive to their surroundings, requiring extremely low temperatures to function.

Now, scientists are looking at something different: a concept called probabilistic computing. This type of computer, which could function at room temperature, would be able to infer potential answers from complex input. A simplistic example of this type of problem would be to infer information about a person by looking at their purchasing behavior. Instead of the computer providing a single, discrete result, it picks out patterns and delivers a good guess of what the result might be.

There could be several ways to build such a computer, but some scientists are investigating the use of devices called magnetic tunnel junctions. These are made from two layers of magnetic metal separated by an ultrathin insulator. When these nanomagnetic devices are thermally activated under an electric current and magnetic field, electrons tunnel through the insulating layer. Depending on their spin, they can cause changes, or fluctuations, within the magnets. These fluctuations, called p-bits, which are the alternative to the on/off or 0/1 bits we have all heard about in classical computers, could form the basis of probabilistic computing. But to engineer probabilistic computers, scientists need to be able to describe the physics that happens within magnetic tunnel junctions.

This is precisely what Shun Kanai, professor at Tohoku University’s Research Institute of Electrical Communication, and his colleagues have achieved.

“We have experimentally clarified the ‘switching exponent’ that governs fluctuation under the perturbations caused by magnetic field and spin-transfer torque in magnetic tunnel junctions,” says Kanai. “This gives us the mathematical foundation to implement magnetic tunnel junctions into the p-bit in order to sophisticatedly design probabilistic computers. Our work has also shown that these devices can be used to investigate unexplored physics related to thermally activated phenomena.”

In Cybersecurity
on 7 January 20215 min read


Citation:
From bits to p-bits: One step closer to probabilistic computing (2022, August 26)