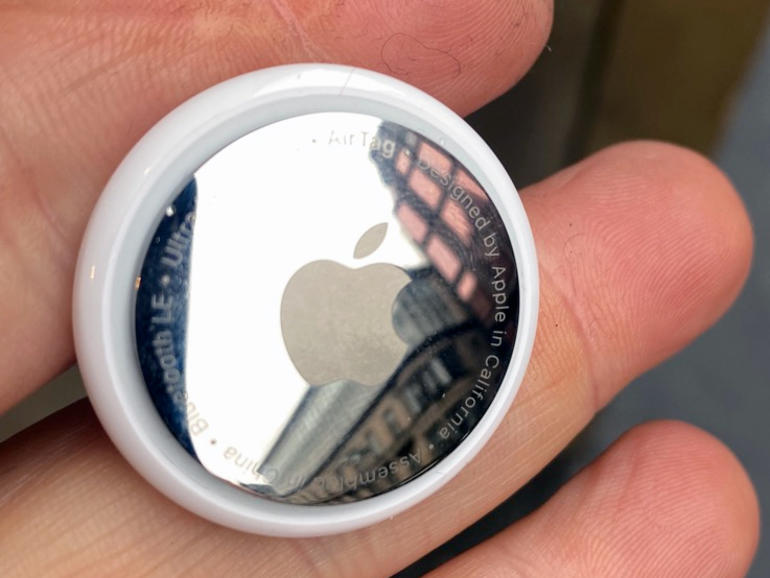 Apple’s AirTag tracker discs are getting a firmware update to prevent them from being used to track unsuspecting third-parties.

First reported by ZDNet sister site CNET, existing AirTags will be updated automatically when in range of an internet-connected iPhone.

To further reassure people about its AirTags, Apple said it’s developing an app for Android devices that will help people “detect” an AirTag or Find My network-enabled device that may also be unsuspectedly “traveling” with them. The app will be released later this year.

“The recent introduction of AirTag included industry first proactive features that discourage unwanted tracking,” Apple said in a statement. The moves, it added, represent a continued commitment to improve AirTag’s privacy and security.

Must read: ‘It feels like Apple doesn’t have a clue’ how to fix notifications bug, says one affected user

The new firmware, version number 1.0.276, rolls out today and replaces 1.0.225, and this update decreases the time interval that an AirTag will play a sound after it has been separated from its owner iPhone from three days to at a random time between eight hours and 24 hours from separation.

iOS 14.6 added an Airtag privacy feature, showing a partially masked phone number when tapped with an NFC-capable device. This update also added an option to Lost mode to add an email address instead of a phone number for AirTag and Find My network accessories.

Apple also announced that it is working on an app for Android devices that will help people detect an AirTag or other Find My network-enabled devices that might be tracking them, and will share more details later this year.