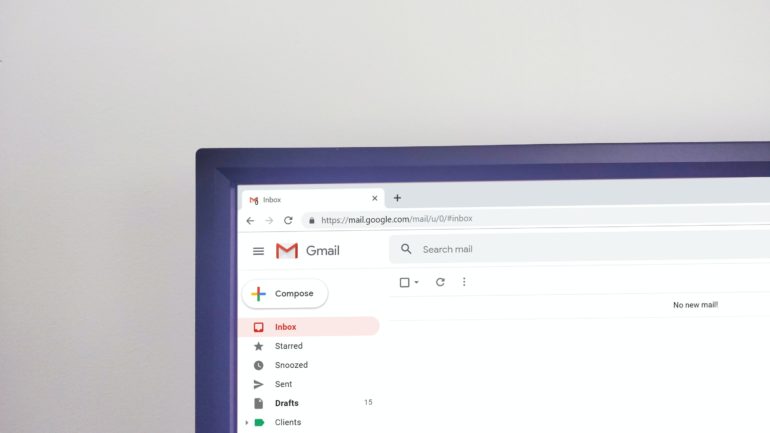 The main benefits of this feature arise for hearing impaired users as well as users who simply wish to watch a video without audio. Furthermore, not only does the tool allow users to view videos without sound for their own convenience, it also permits the viewer to avoid disturbing others nearby with audio.

Until recently, this tool has only been available on Android phones, but Google is now releasing Live Caption for its Chrome browser. So far, Google aims to implement this feature on both Chrome desktop as well as Chrome 89. Now, users can access Live Caption for Chrome 89 by navigating to Settings > Advanced > Accessibility. Chrome 89 users who don’t automatically see the Live Caption toggle can try restarting Chrome.

When activated for the first time, Chrome will begin by downloading some speech recognition files. At the bottom of a video, captions appear in a small pop-up window that is expandable to fit additional text. Even when audio is turned off, the user will still be able to access this feature. So far, developers have tested the feature on Disney+ Hoststar and YouTube, with positive results.

While this tool currently only identifies and transcribes English-language audio, Google aims for Live Caption to support more languages as time goes on. Moreover, for enhanced ease of use, a Live Caption toggle appears in the Chrome toolbar, enabling users to quickly turn the feature on or off without sifting through settings options.

In fact, Live Caption uses machine learning to detect and transcribe all text from any web page on the Chrome browser. Perhaps most conveniently and impressively, Live Caption also works offline.

Already in development for Chrome for nearly a year, related Canary builds started working back in June of 2020. For now, the Live Caption tool is available in all current versions of Chrome, with full availability to roll out once Google releases the server-side version.

The Chrome browser leans in with more personal profiles

The Haunting Music of Whale Song Is an Ocean of Untapped Seismic Data, Scientists Say