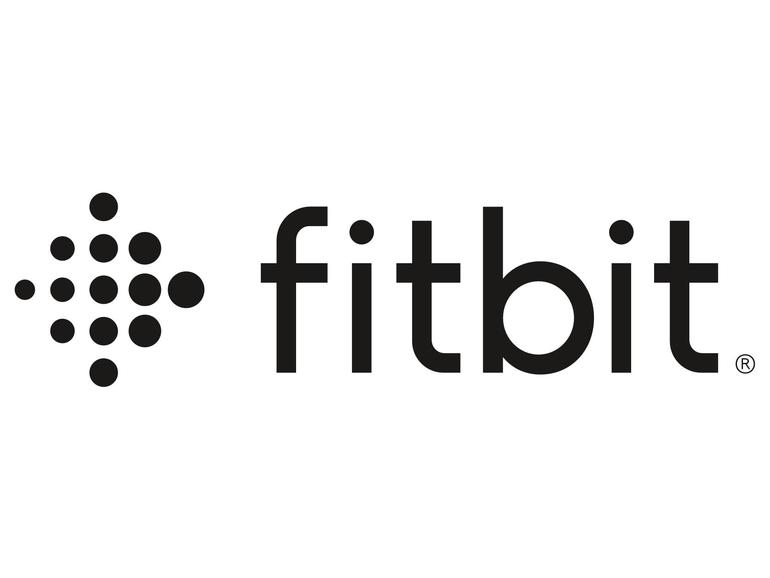 The Australian Competition and Consumer Commission (ACCC) has rejected Google’s undertaking, which had sought to appease the watchdog’s concerns regarding its proposed acquisition of FitBit.

Under the proposed undertaking, Google had offered to not use certain user data collected through Fitbit and Google wearables for Google’s advertising purposes for 10 years. The search giant also proposed that this ban could be extended by a further 10 years if the ACCC deemed it to be appropriate.

The search giant also said it would provide third parties, such as health and fitness apps, with access to certain user data collected through Fitbit and Google wearable devices for 10 years, as well as maintain levels of interoperability between third-party wearables and Android smartphones for 10 years to fulfil the undertaking.

But the watchdog, in a statement, said the deal could further consolidate the search giant’s already-significant market power in online advertising — even with a long-term undertaking — especially with user data on wearables continuing to become more valuable.

“The ACCC continues to have concerns that Google’s acquisition of Fitbit may result in Fitbit’s rivals, other than Apple, being squeezed out of the wearables market, as they are reliant on Google’s Android system and other Google services to make their devices work effectively,” ACCC chair Rod Sims said.

In making its decision, the ACCC said it acknowledged a similar undertaking was accepted by European Commission last week, but further scrutiny was still required as the regulator was not satisfied a long-term behavioural undertaking of this kind could be effectively monitored and enforced in Australia due to it being a smaller jurisdiction by comparison.

“We recognise we are a smaller jurisdiction and that a relatively small percentage of Fitbit and Google’s business takes place here, however, the ACCC must reach its own view in relation to the proposed acquisition given the importance of both companies to commerce in Australia,” Sims said.

In response to the rejection, Google said it was disappointed in the outcome and would continue to engage with the ACCC to respond to the regulator’s questions.

“As we’ve said from the beginning, this deal has always been about devices, not data, and we are committed to protecting Fitbit users’ privacy,” a Google spokesperson said in an emailed statement.

While the proposed acquisition has received conditional clearance in Europe, several other competition authorities, including the US Department of Justice, are yet to make a decision.

In Apps and WebCompaniesGaming
on 3 July 20217 min read

With Google’s undertaking now pushed aside, the ACCC said it would continue its investigation into the Google-FitBit deal and consider its legal options.

The rejection follows the ACCC last year uncovering via the Digital Platforms Inquiry that Google’s market power is built on its access to search and location data, and data collected via third-party websites and apps.

It also comes off the back of US regulators earlier in the week issuing two separate antitrust lawsuits against the search giant for allegedly using its monopoly power to stifle competition and innovation.

The ACCC will provide its findings from the investigation in March next year.